My good buddy runs several powerful Apple Mac Pro desktop machines for use in his photographic studio. Perth’s notoriously hot weather and the near 12 hours a day operation gave these machines real beating.

With Paul closing his studio and relocating, I wanted to repair the gruntiest of these machines for him – a 2007 Mac Pro 2.1. This beautiful 2007 Mac Pro is like nothing you have ever seen if you’ve only ever seen inside regular PCs.

The Mac Pro was engineered to meet a service life, not a low price-point. The machine is still very-fast even by today’s standards, largely because of the dual four-core Xeon design, but today it is let down by a puny graphics card, slow RAM and a hard drive that died.

I was able to fix this machine by adopting a two-pronged approach: 1 – carefully removing each module, vacuuming all the accumulated dust from every connector and component, vacuuming the RAM and 2 – bypassing the failed hard drive. This second aspect turned out to be the thing causing the most problems.

The old 250 gig drive was the original drive that the machine shipped with. It had an old system installation on it and the computer was trying to boot from that old installation. Years ago, however, we had installed a new WD Caviar Black 1TB drive and installed a new system onto it. Once I was able to force the machine to boot from this newer system and drive, she worked much better.

Once the machine was bootable again, I was able to clear files from the damaged disc and update the system on the good one. The Mac Pro, dead for four years now absolutely purrs once again, running perhaps better than she ever did with a nice WD Caviar Black 1TB drive and soon hopefully, a solid-state drive for the OS and apps, plus a new video card. 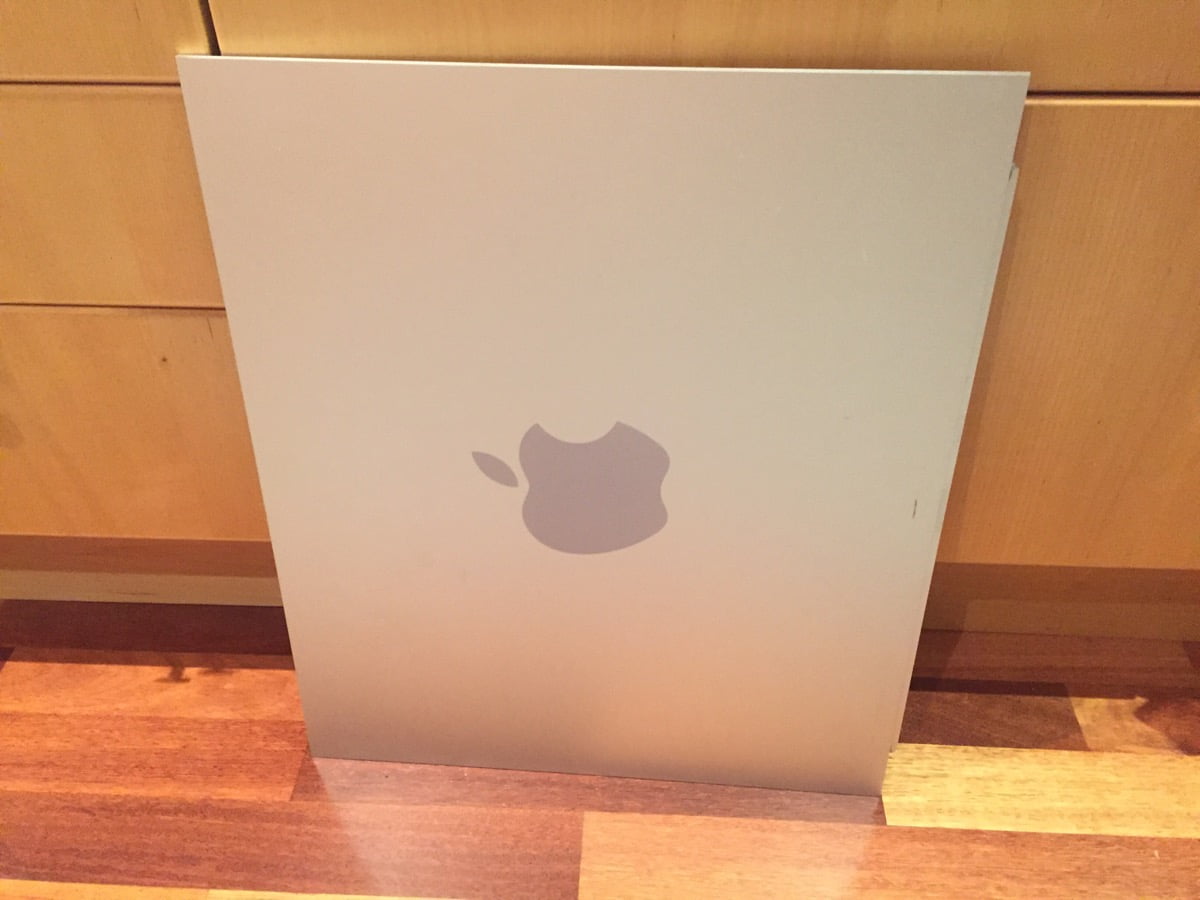 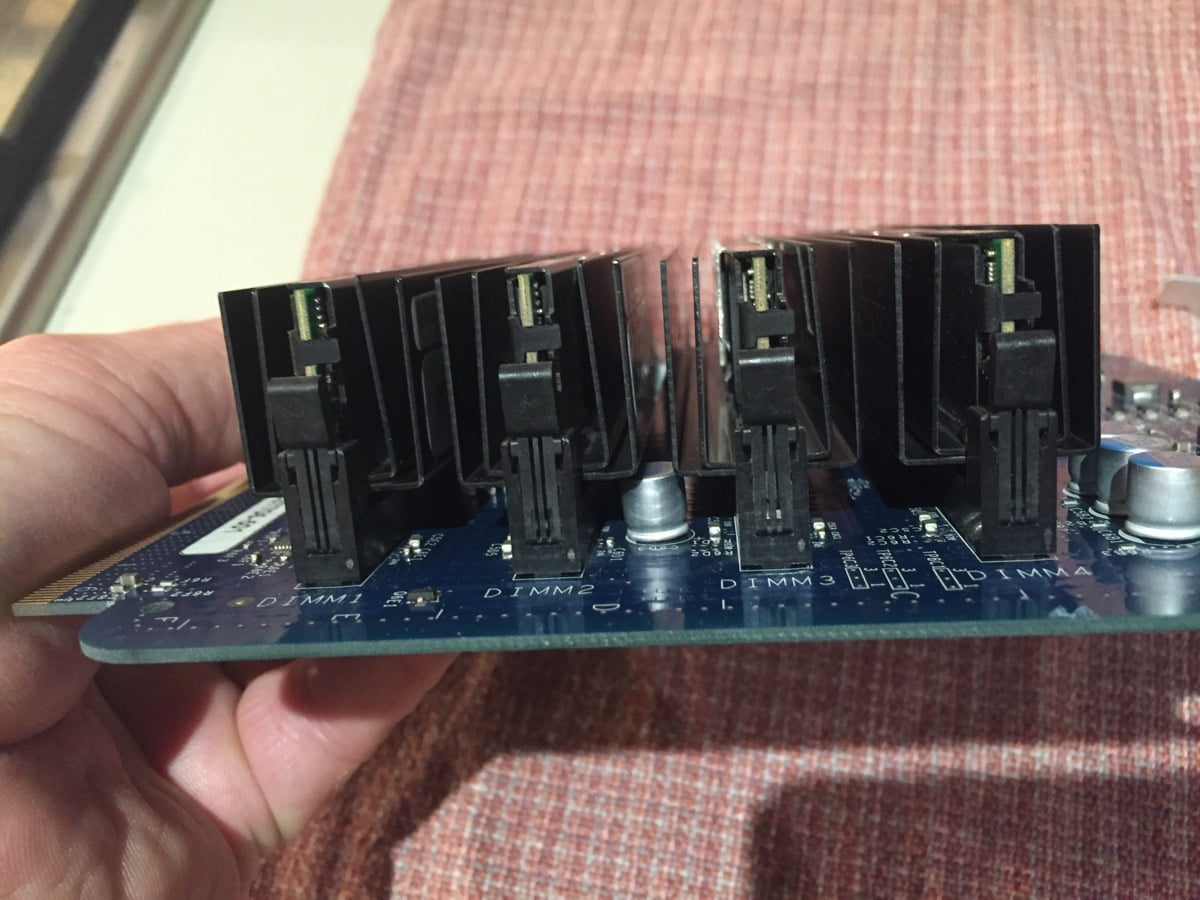 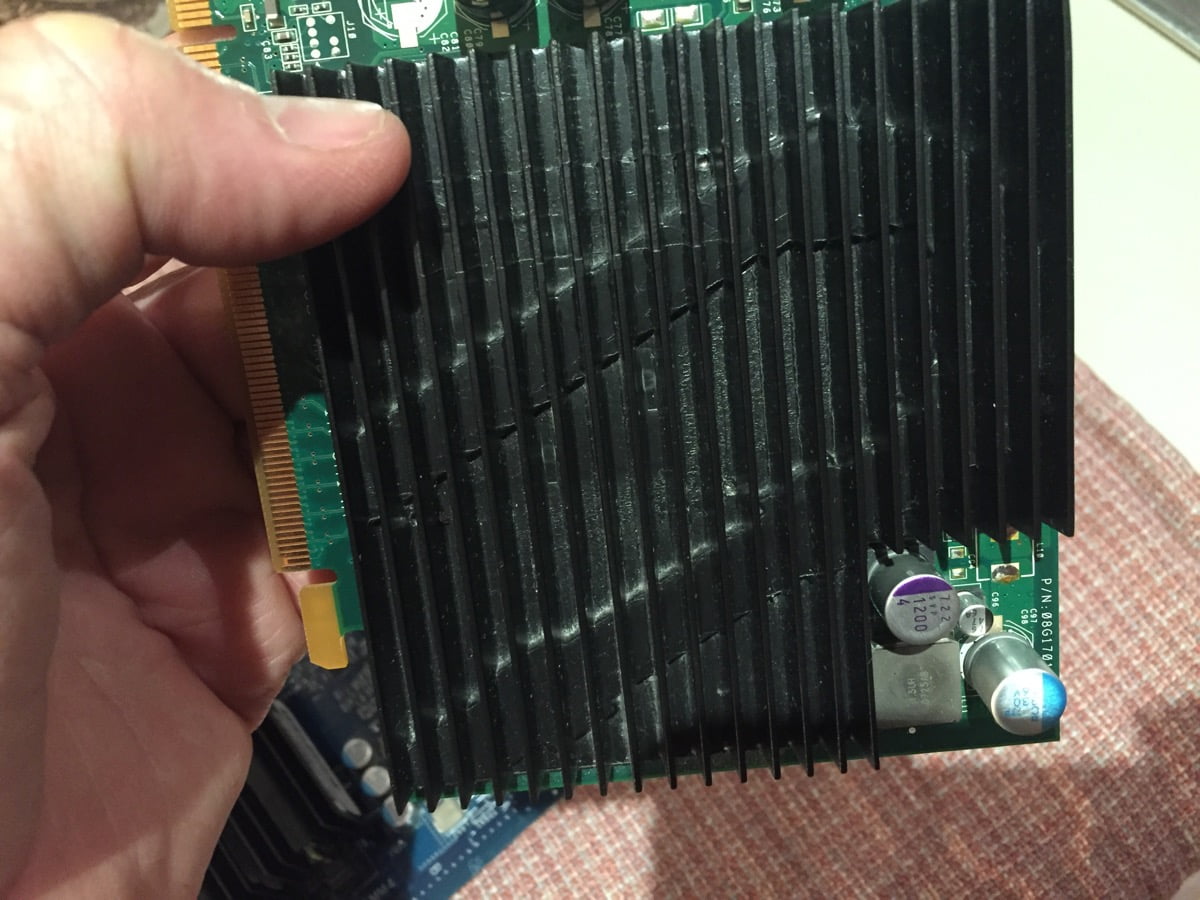 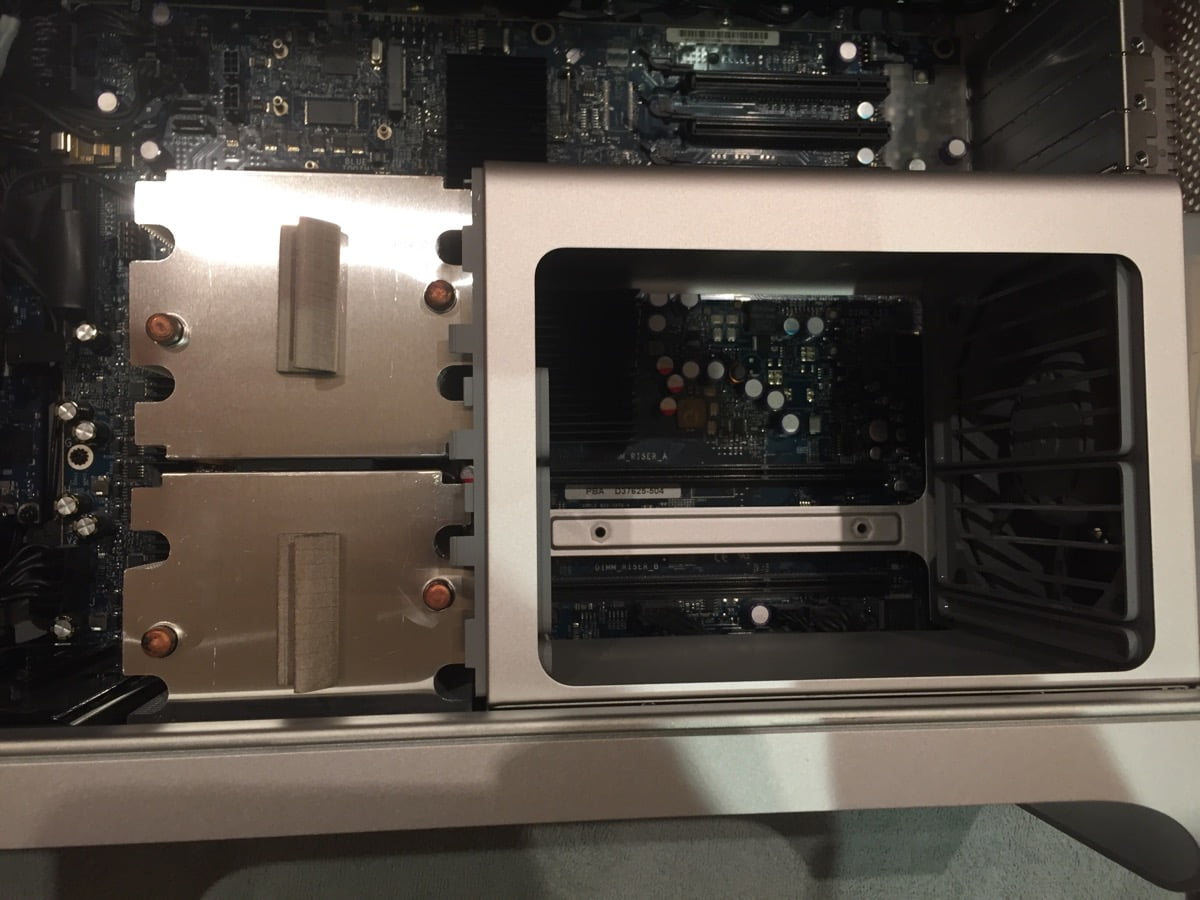