In this article, I discuss the history of the LM3886/chip-amp/gaincard and run through building my own dual-mono LM3886 gainclone amplifier.

The LM3886 is one of Texas Instrument’s single-chip monolithic amplifier integrated circuits. It’s almost an entire amplifier-on-a-chip, with only a few extra parts required to build a fully functional, high-performance amplifier. 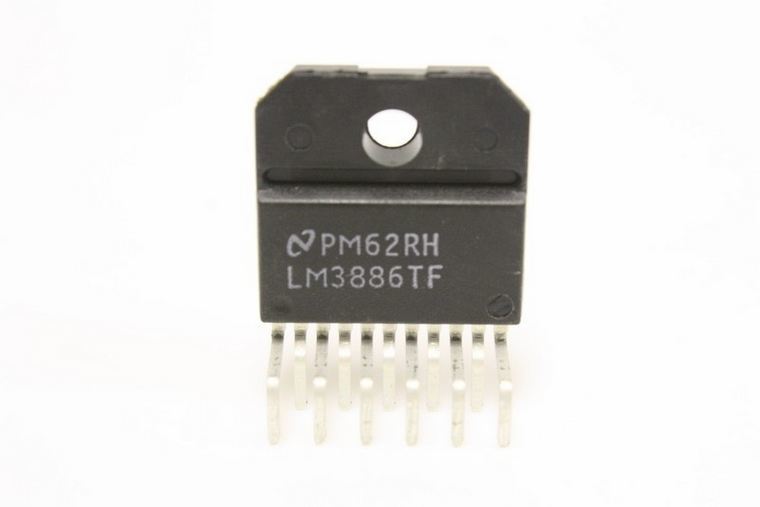 The LM3886 features low distortion (less than 0.1%) and respectable power output into easy loads. Each mono chip will output around 50 watts RMS into 8 ohms, with adequate heatsinking and power rails. It delivers a little less power into 4 ohms, though this depends on the voltage you feed the chip.

The LM3886 gainclone concept goes all the way back to 1999 and a company called 47 Labs. The designers at 47 Labs introduced an amplifier called the 4706 Gaincard. The Gaincard was well-reviewed at the time but caused considerable controversy. It sounded great, despite not using much power supply filtering and hardly any parts.

The Gaincard cheekily flew in the face of conventional amplifier design. Most of the controversy, however, came from the sealed 47 Labs chassis and what was hidden inside. The sealed chassis and $3300USD price tag naturally made owners keen to take a peek, and when someone finally did, the sh%t hit the fan… 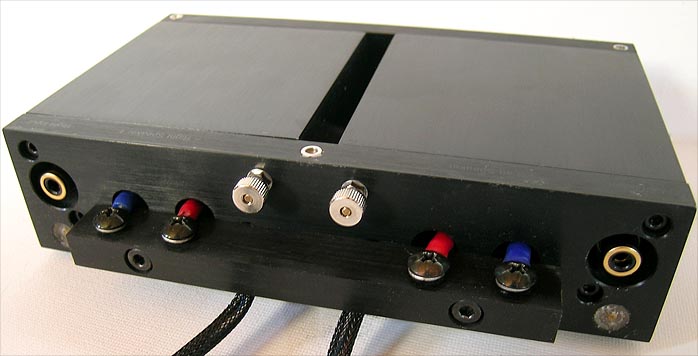 The audio community quickly discovered that the Gaincard, retailing for over $3K, was nothing more than a couple of LM3886 integrated circuits and a few bucks worth of parts. Sure, this was creative, ingenious even. The total signal path was only a few centimetres long and the chassis was beautiful, but owners felt duped, having paid thousands of dollars for a very nice chassis and some very cheap parts.

The DIY audio community became interested at this point because people realised that they could create clones, with perhaps even better sound than this expensive, well-reviewed amplifier. And so was born one of the great DIY audio phenomena of recent years – the gainclone!

There are/were several LM3886 gainclone kits available online, like this and this beauty, but I like the set of boards and parts I got from the now-defunct chipamp.com. The PCB and parts quality are excellent and, after extensive research, I found that this was the best of all the kits available at the time.

There are some excellent online resources, including this new one all about building LM3886 amplifiers, from Circuit Basics.

Everything was very easy to assemble and the Chip Amp kits include quality 10,000uF Panasonic filter capacitors, quality resistors and other passives. The traces are gold-plated and boards are fibreglass construction.

Instead, I decided to use a single 300VA transformer, with dual 25V secondaries. The amp is still configured with a dual-mono layout, the secondary voltage is now correct for driving an 8 ohm load and the single toroidal transformer mounts nicely where the old one did in this chassis. The 25V secondaries rectify up to around 35V (25 x 1.414), minus diode losses.

I decided to use this old amplifier chassis I had lying around:

The next few pictures document my preparation of the chassis, including fitting CMC silver speaker binding posts, CMC silver RCA jacks and getting the heatsink mounting set-up.

One small issue came about through not thinking carefully enough about the wiring layout. I experienced some hum on initial testing, which surprised me. After thinking and reading, I decided to modify the ground wiring layout, as shown in the images below. I rewired the ground wiring to include a true star ground. This would avoid the multiple earth returns of my initial layout, which caused the hum.

Look at the image below, to the rear of the chassis near the inputs. I’ve added a thick buss bar, linking loudspeaker grounds, amplifier and power supply grounds. I connected the new ground buss to chassis-ground, where the line cord earth wire terminates. This arrangement is now totally silent. 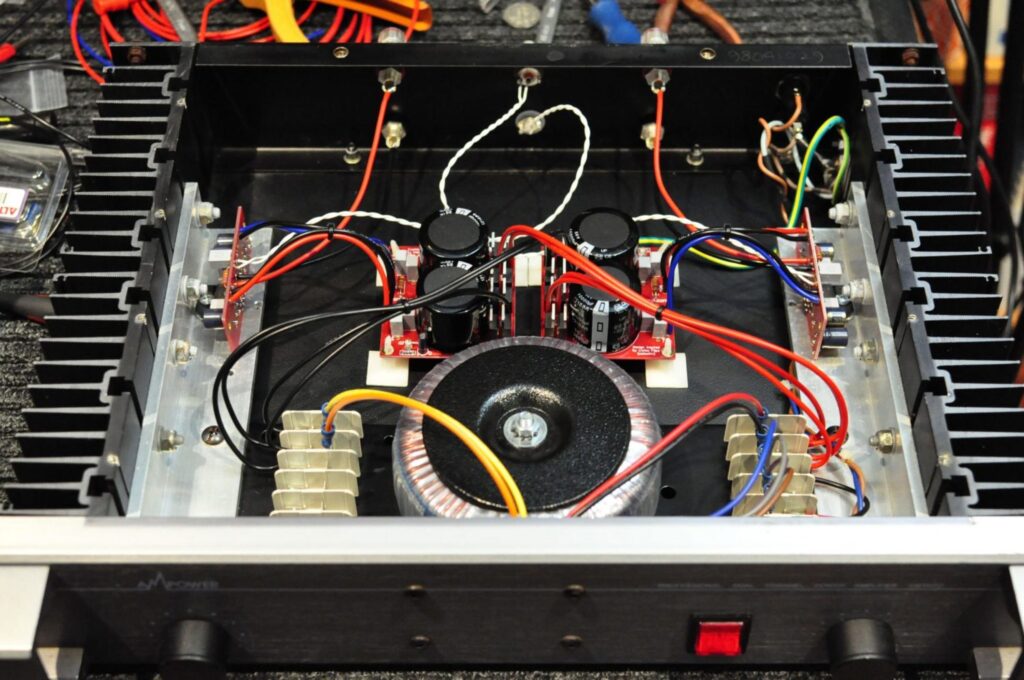