I’ve just finished servicing yet another direct drive deck I’d never seen before – a JVC JL-F45 – what a cool machine!

I was surprised by the weight and overall build quality of this lovely direct-drive turntable. The JVC JL-F45 is a fully automatic direct-drive deck. For those who don’t know, fully automatic means that the tonearm is controlled by the turntable, not by you. You should not, as long as the deck is functioning correctly, ever have to touch the tonearm to play a record. You hit play and the deck then lifts, cues and lowers the tonearm automatically for you – nice!

The JL-F45 is very solidly built, weighing in at 11kg. The specifications are courtesy of the Vinyl Engine, and you can visit here to find an owners manual too!

This particular JL-F45 needed some work to repair the auto-return mechanism and the owner wanted a much better cartridge fitted. The spindle mounted drive gear had cracked and was essentially spinning on the spindle. I repaired the gear and mounted it on the spindle using adhesives that won’t allow it to budge.

The owner had also fitted a very cheap and awful sounding cartridge to the deck and I explained to him that this really needed to be binned, in favour of something much more befitting of a deck of this quality. We settled on an Ortofon 2M Blue, a very nice moving magnet cartridge and one which works perfectly on this tonearm.

See below for some images of the work and further explanations. 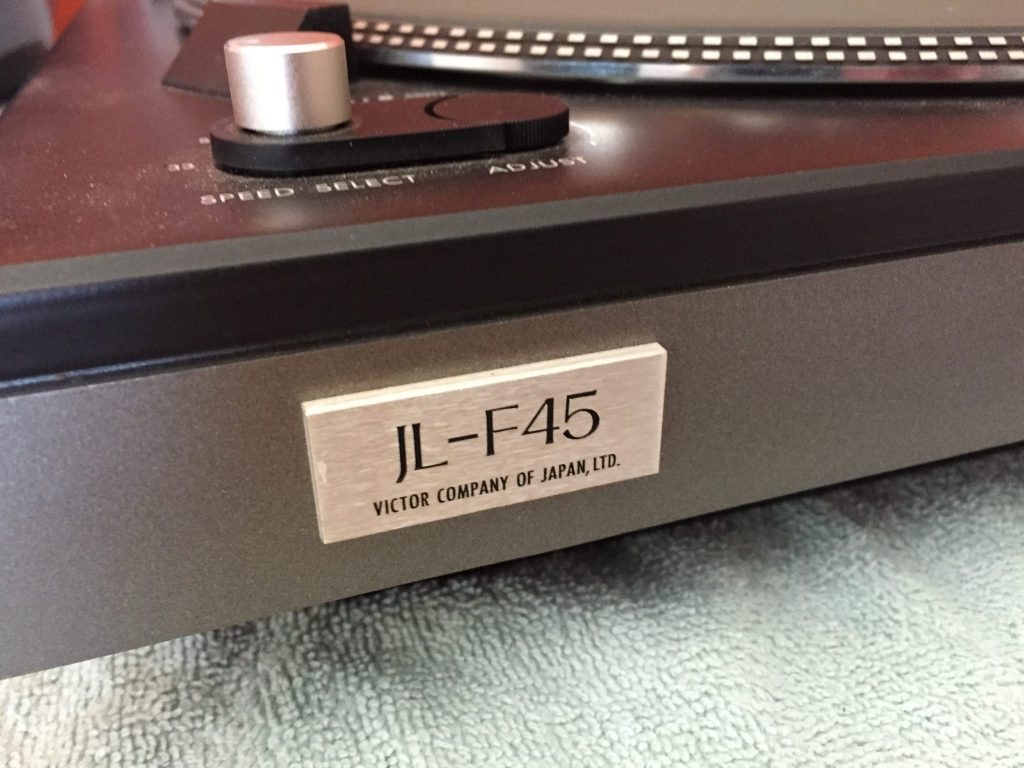 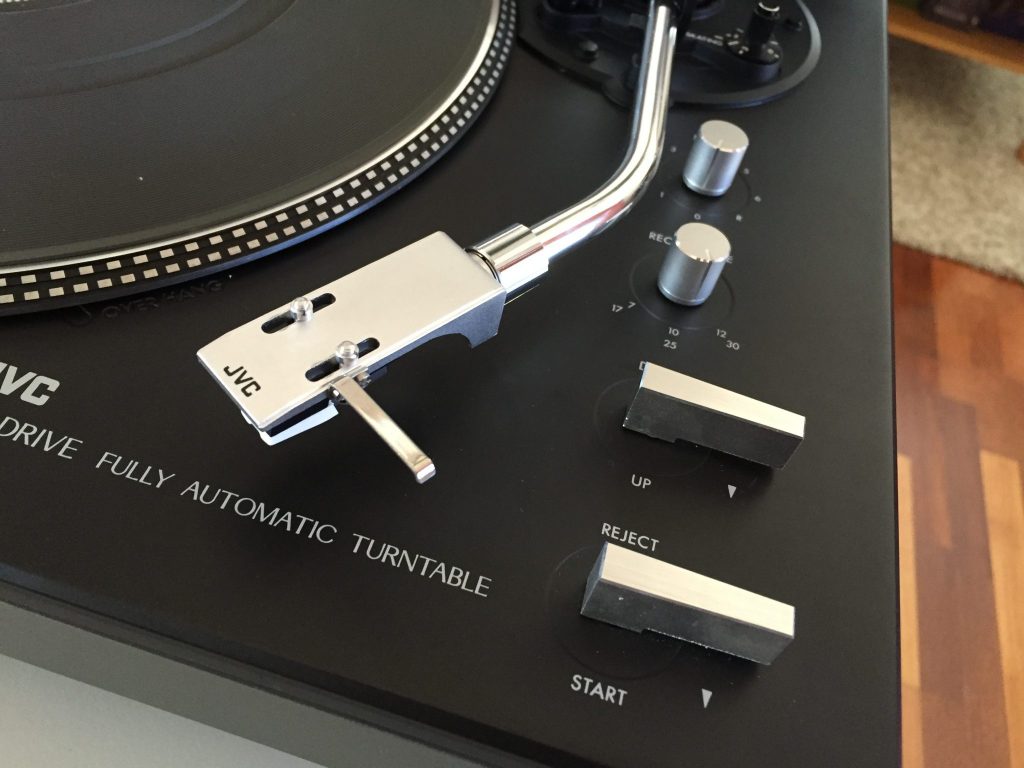 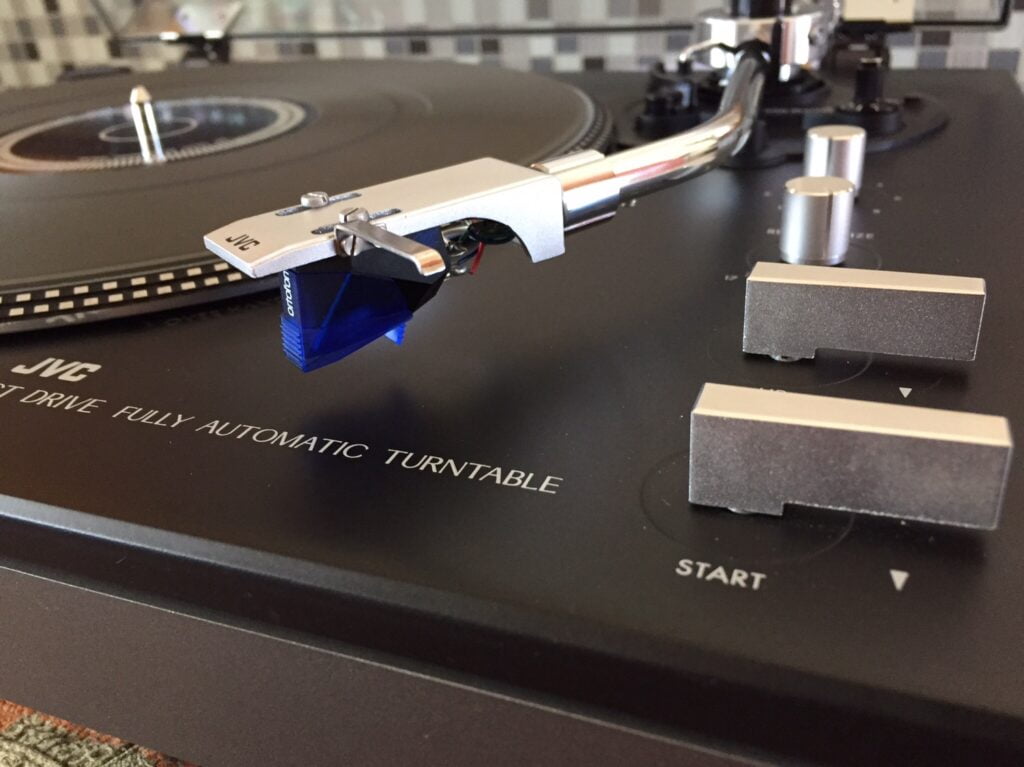