Ready to see electronic legend Gary Numan, this is going to be an epic show…

Gary was in fine form, as was the band. All of them performed incredibly well, like a well-oiled machine, pumping out dark, synthetic, melodic electro-pop. These guys really are at the top of their game and for Numan, who has been at this since the seventies, this is really saying something.

The place went nuts for Cars and some other classics from Numan’s huge The Pleasure Principle album. We all went even more nuts when he played some of his Tubeway Army classics like Down in the Park, and his new stuff off Splintered was great too, really powerful, industrial.

All in all, seeing Gary Numan in Perth was a dream come true for me and not something I was ever going to miss, once I found out it was actually on! It was a great night, I left with a grin from ear to ear and that stayed with me as I drove home, and over the next few days! 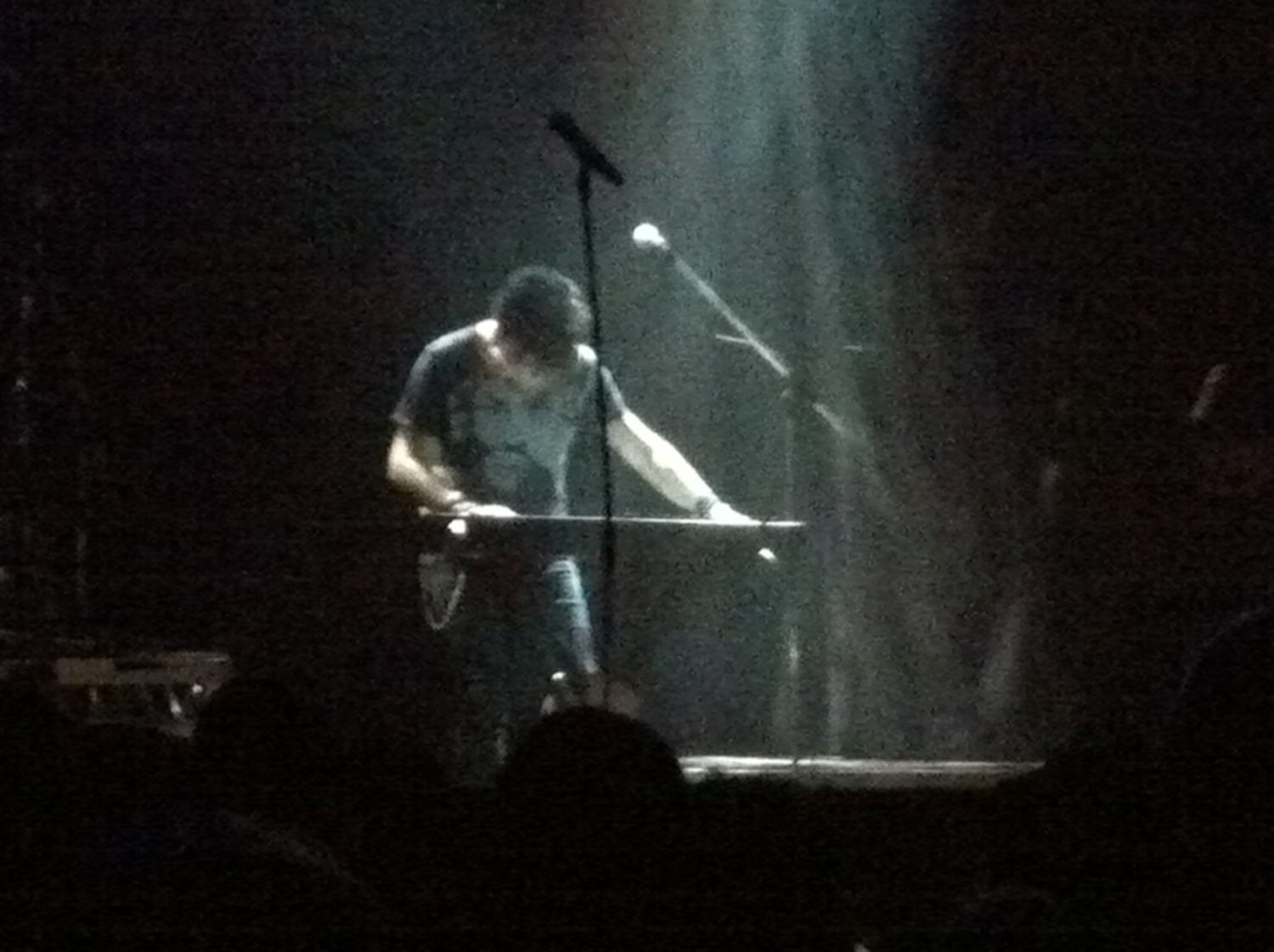 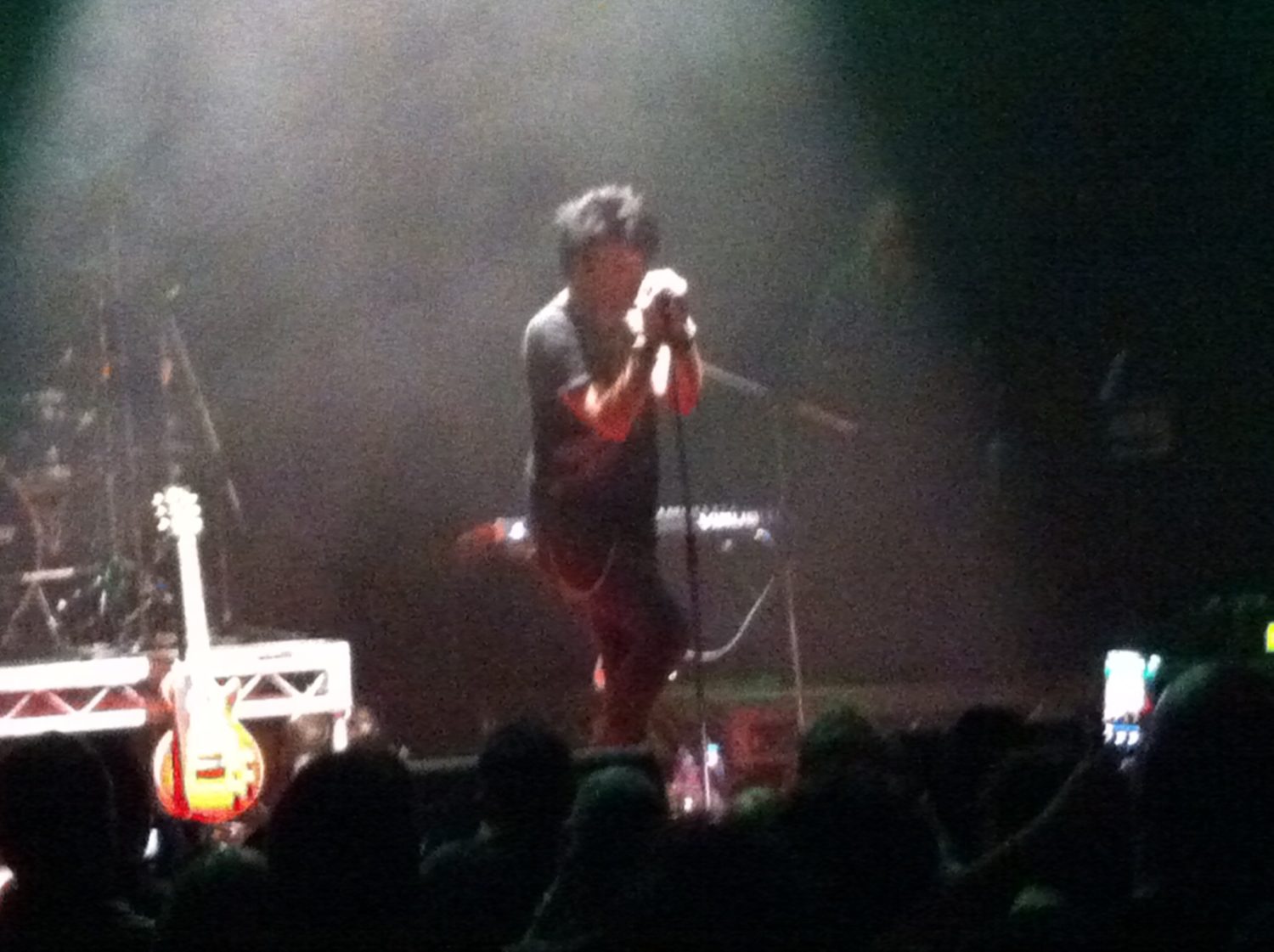