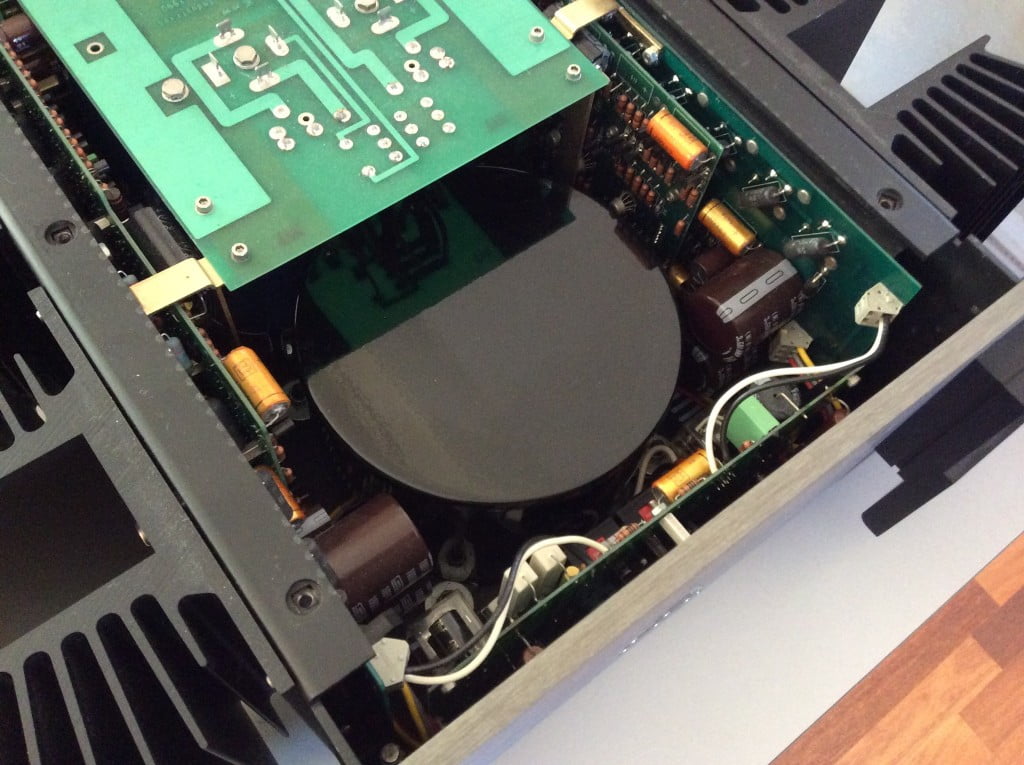 I have been flat out with restorations and repairs. One of my recent jobs was to inspect and service a lovely example of a Krell KSA-150 Class A Power Amplifier. 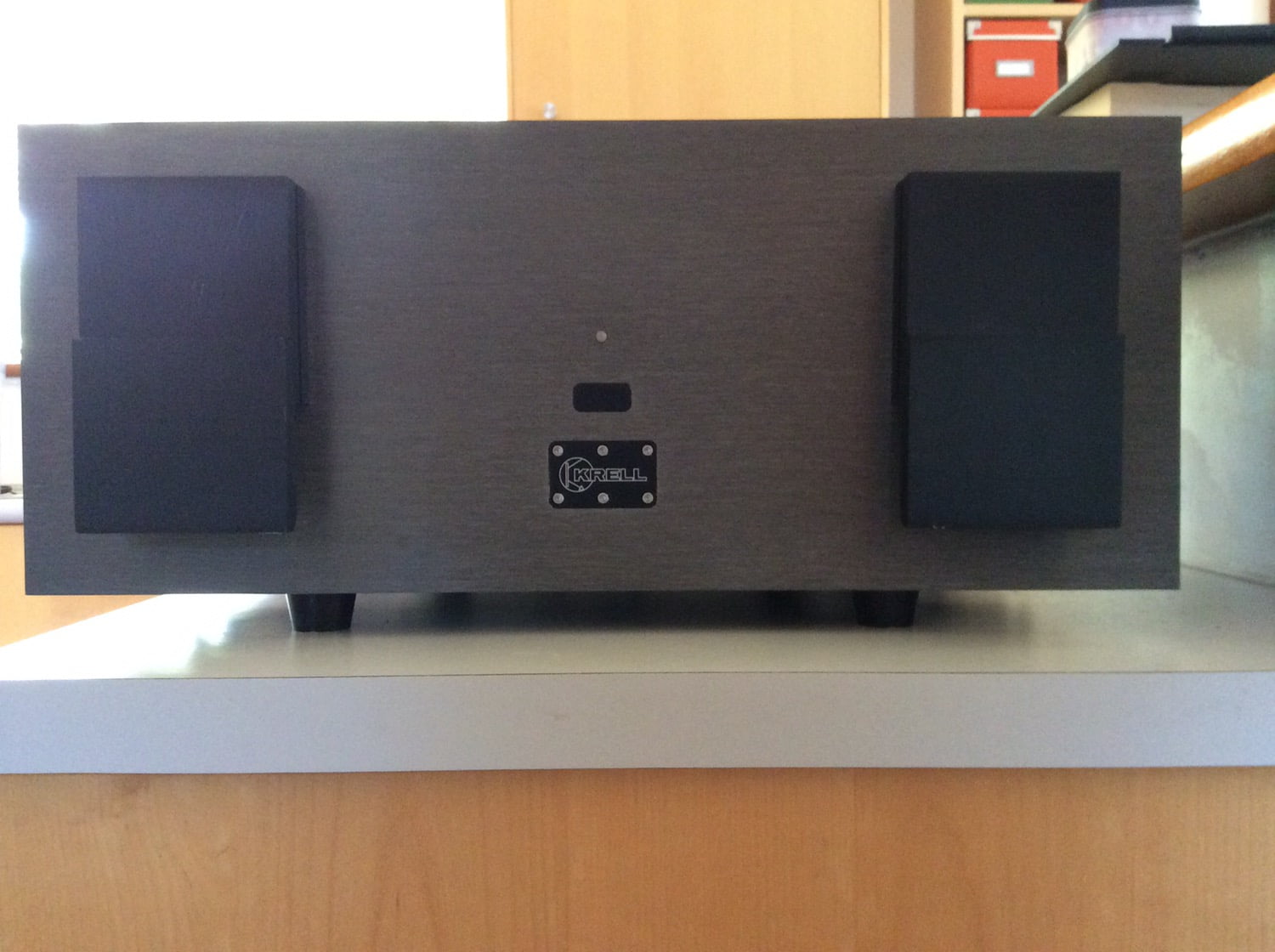 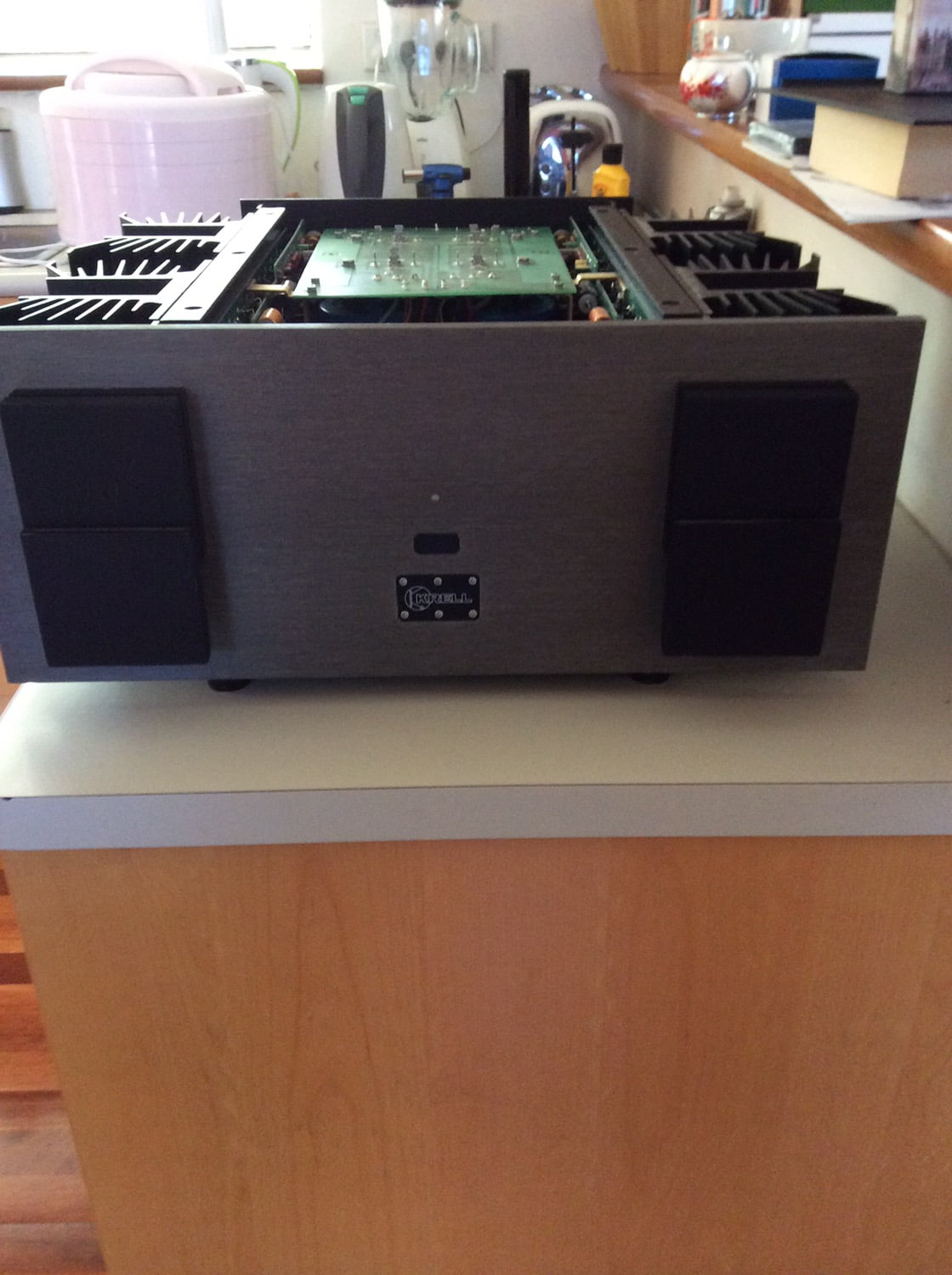 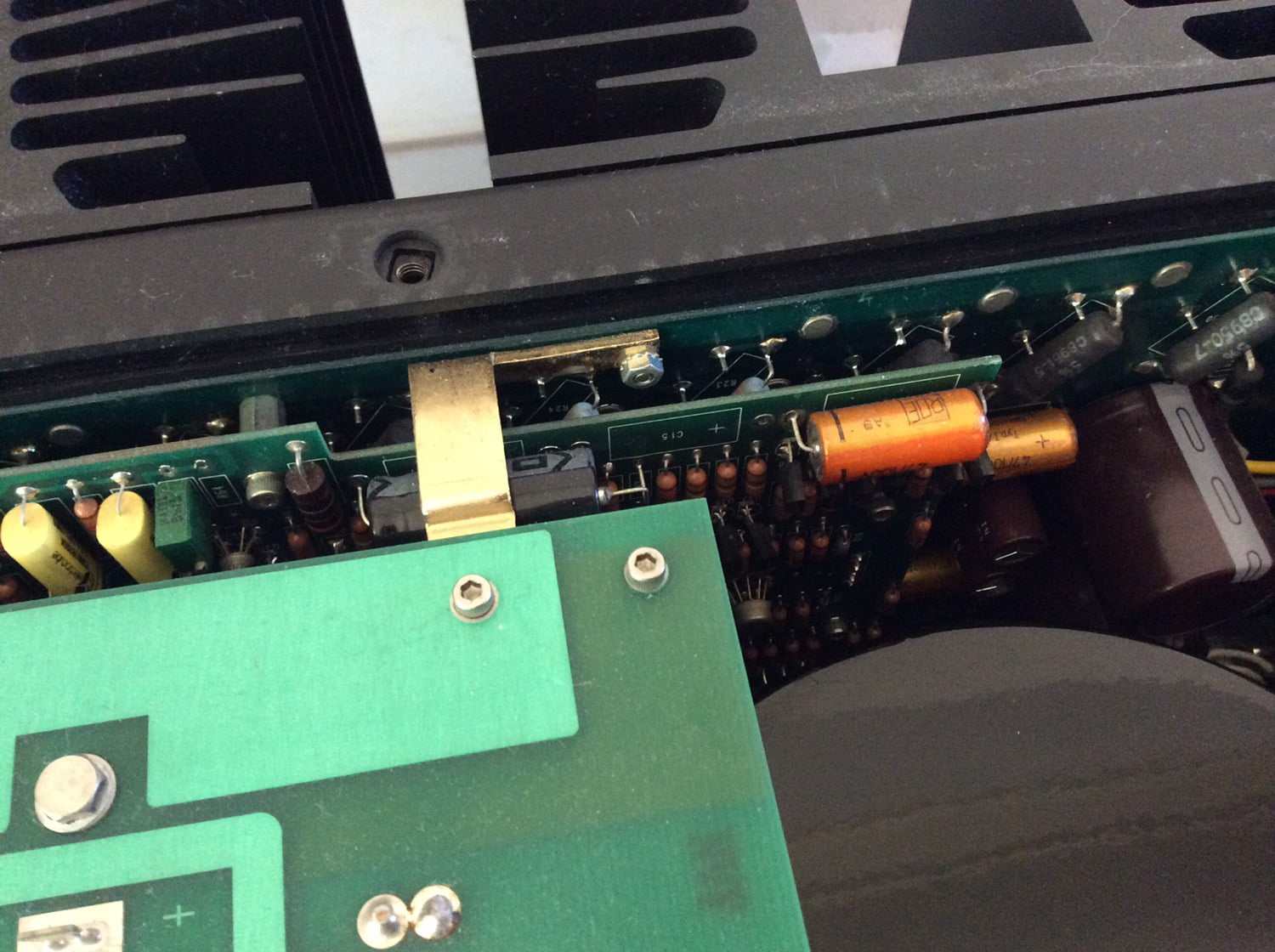 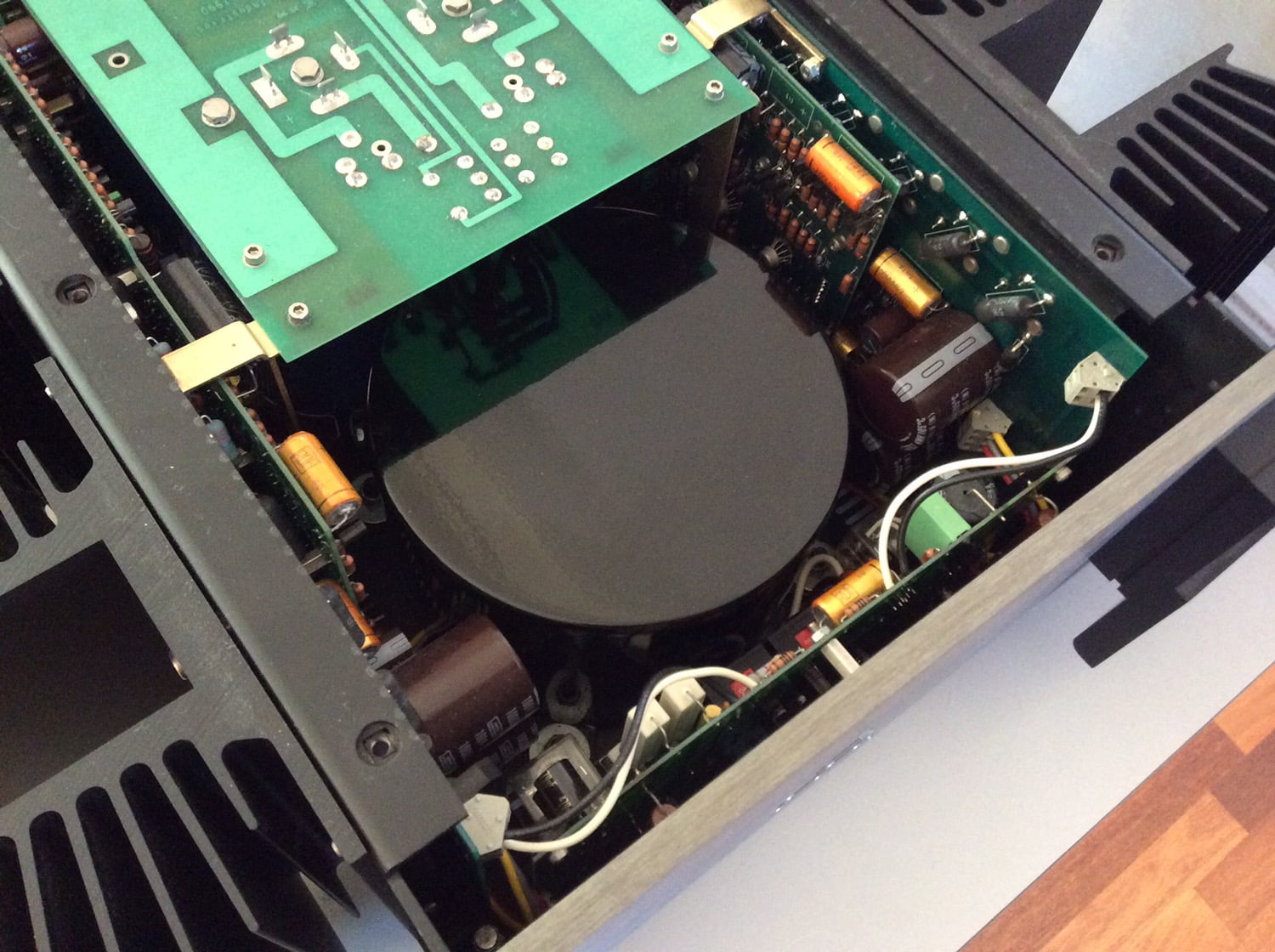 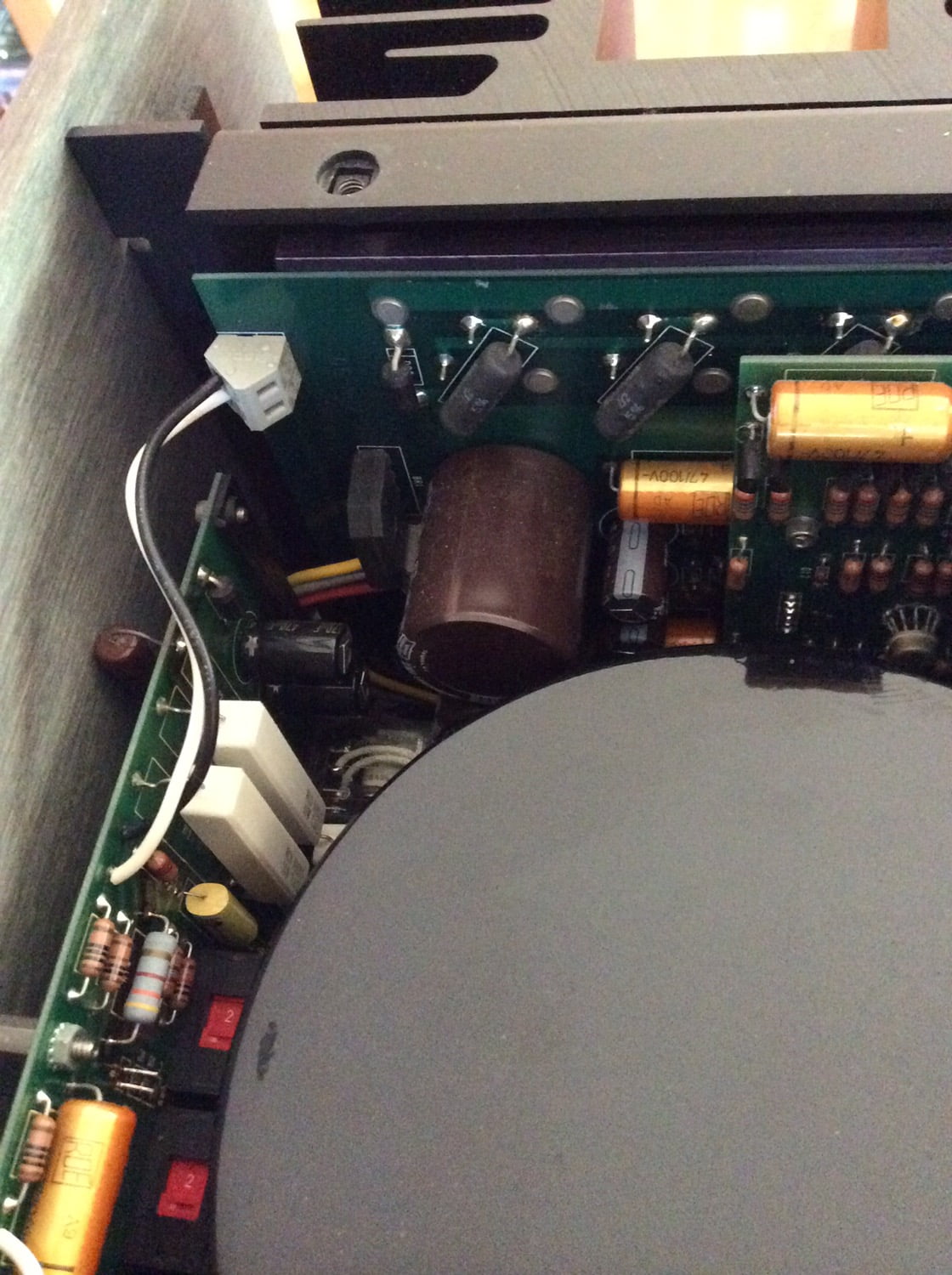 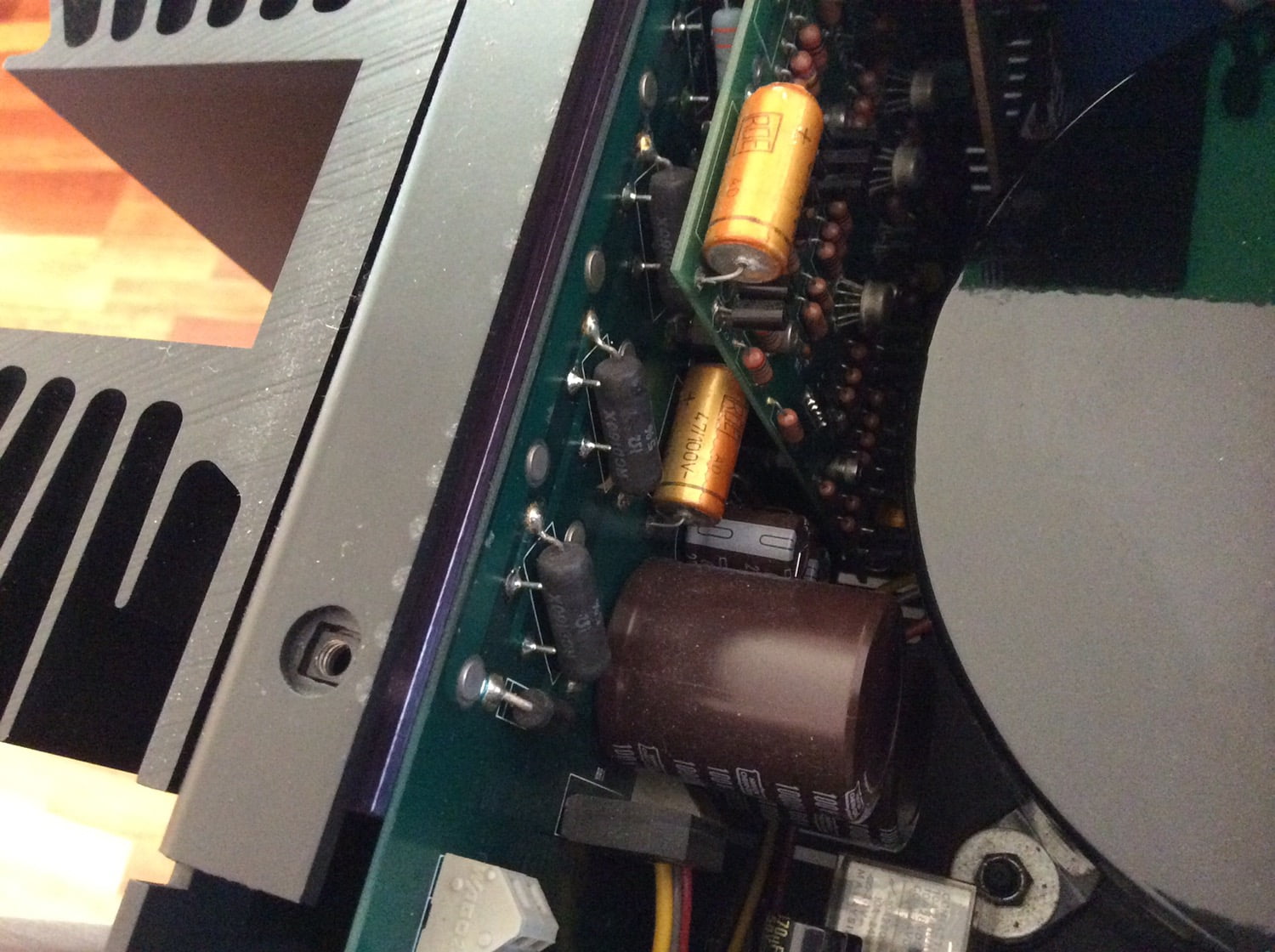 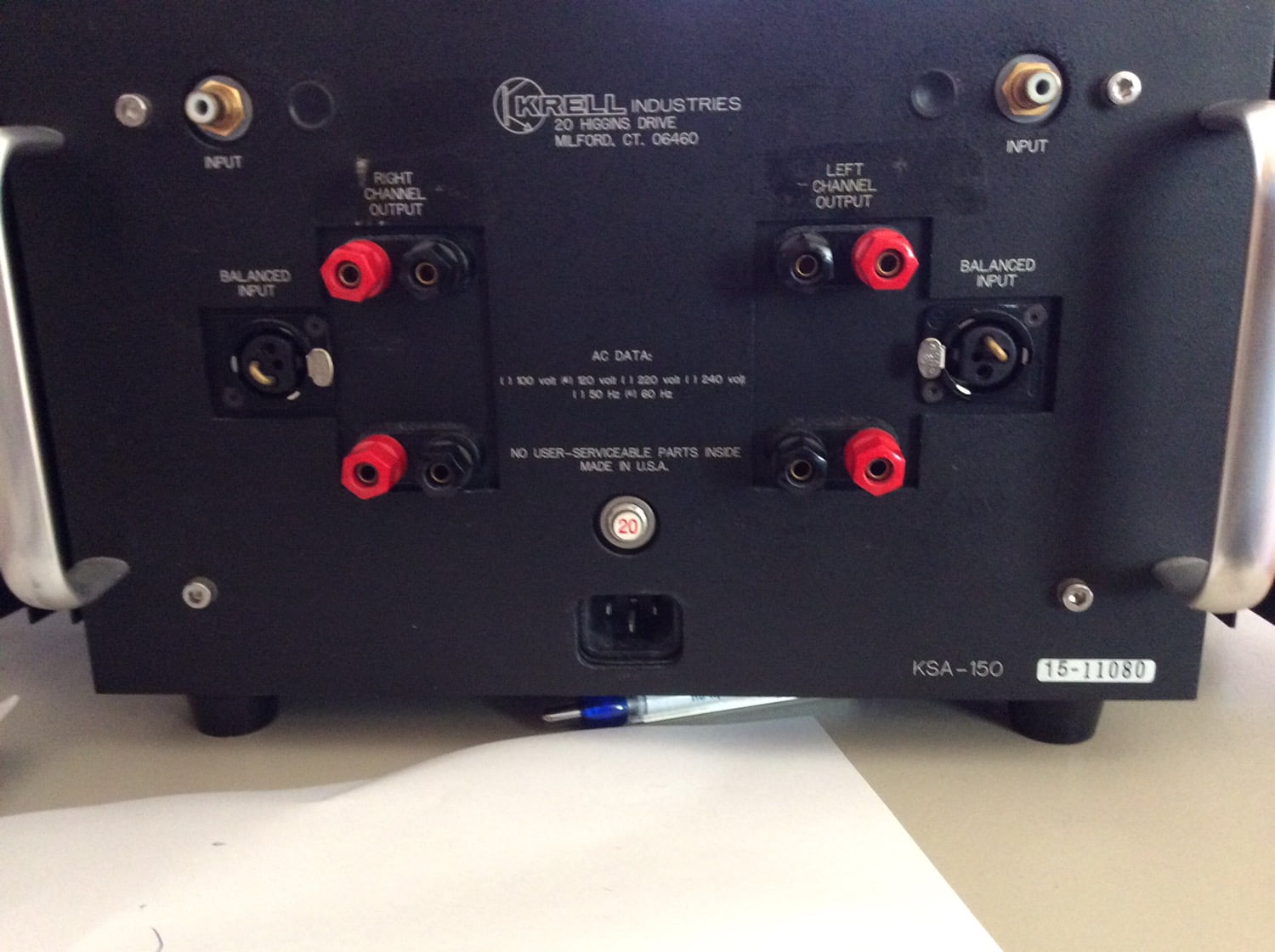 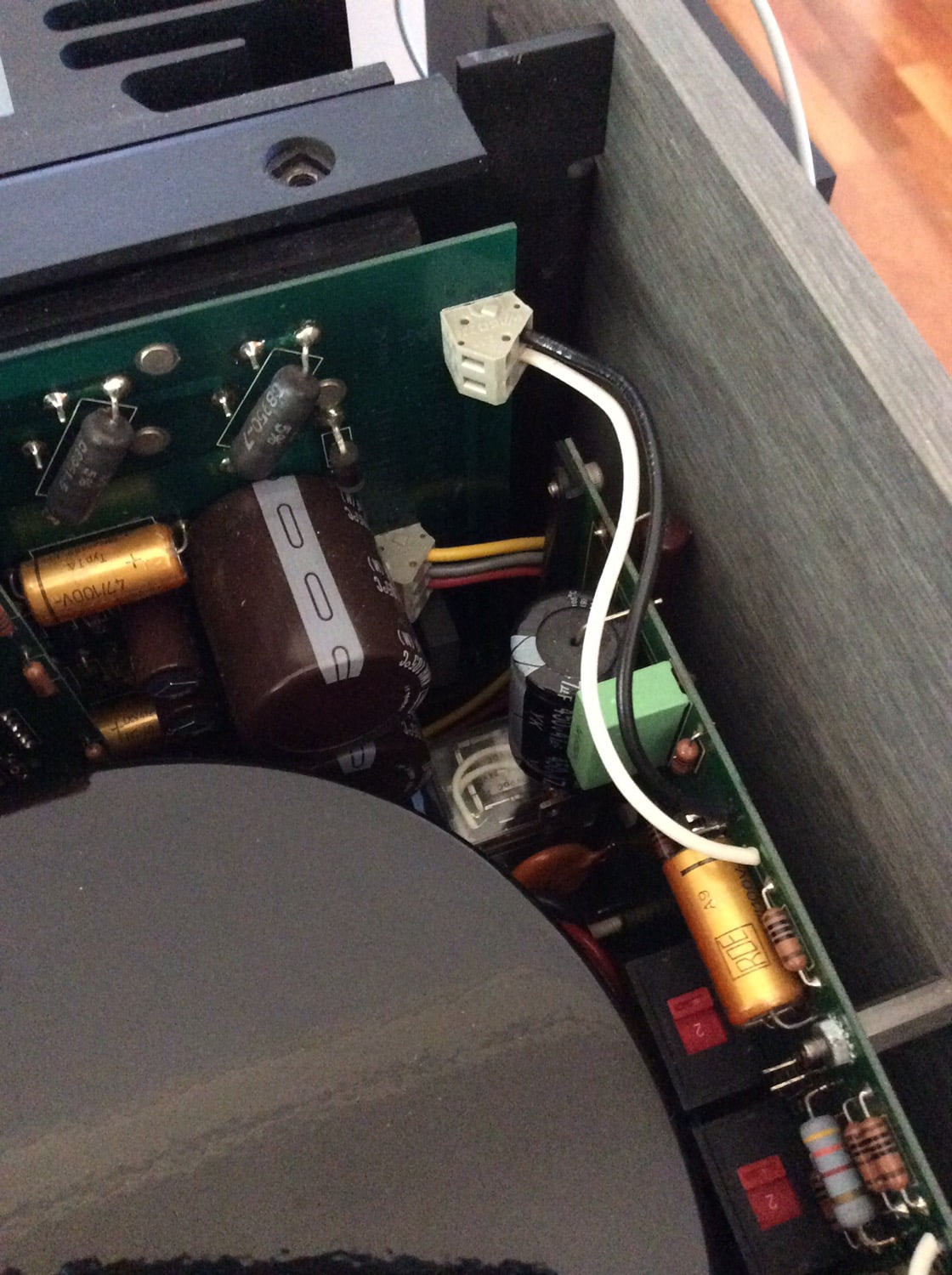 You may have already watched my restoration video, where I completely refurbish one of these beasts. This video has actually generated a great deal of interest and I receive lots of queries in relation to my resto, and about the KSA-150. This recent Krell KSA-150 came to me as a result of my customer having watched the video.

A big, powerful amplifier (over 1kW, continuously from both channels into 1 ohm, and no, I am not joking), the Krell KSA-150 needs regular inspection and service to insure it doesn’t go up in a puff of smoke. The reason for this is largely because of the prodigious heat they generate, all the time, a by-product of the class-A amplifier topology.

What class-A configuration basically means is that the output devices  are biased “on” and conducting in the linear part of their transfer curve 100% of the time, whether there is a signal present or not. The quiescent current is defined as the current drawn by the device when zero signal voltage is present.

In many modern so-called class A amplifiers, the output devices are arranged in push-pull pairs and set to conduct around 1/2 the peak load current at all times. This is therefore not really class A, but actually a high bias class AB configuration. Many class A amplifiers are actually class AB, which brings with it some power savings over most of the operational curve.

All this might sound wasteful, and it is, but the benefit of class A operation is that when the signal swings from positive, through zero, through to negative, there is no crossover distortion at that zero or crossover point. The transistors are always conducting and operating in their linear zone. It IS wasteful of electricity, but reduced distortion is the result.

Naturally, transistors drawing several amps between them at all times produce lots of heat and heat kills capacitors. So capacitors tend to fail in class-A amplifiers and and KSA-150 is no exception. Krell also modified the protection relay driver circuitry over the years the amp was made, to reduce the heat-related failure of parts on the front protection PCB. When I service a KSA-150 or similar, I assess the state of these parts and can modify the existing circuit board parts to make them more heat tolerant.

I also happen to be the only person I know of to have been sent the service information direct from Krell. Others have tried without success to get these documents and I did promise to keep them to myself, but I am able to use them to my advantage with KSA-150s I am given to work on.

This particular KSA-150 was in excellent condition, but my customer wisely decided an inspection and service were in order before flicking the switch here on local 250VAC. My customer was fairly sure that the amp was a local unit but the back plate actually specified 110VAC which indicated that it wasn’t. The safest bet was for me to simply open the chassis and inspect the line voltage configuration. In fact, this amp was set for 240V, which is a s close as we can get to being correct.

My next job was to test the DC offset that might be present at the loudspeaker terminals. Thankfully, the DC servo circuit in this KSA-150 was operating correctly and there was almost zero measurable DC at the outputs, another very good sign.

My last job was to check to see whether the amp had in fact been restored previously as my customer had been told. A careful inspection revealed many, but not all, of the caps had been replaced. The caps that had been changed were replaced with high quality Nichicon types and the work had been performed correctly, with the right attention to detail, so this was a good result. In the end I was able to give this KSA-150 a clean bill of health.

Thanks for reading and feel free to comment! If you require advice or assistance, please visit our our Contact page. Note: commercial promotion, URLs etc are prohibited. Cancel reply