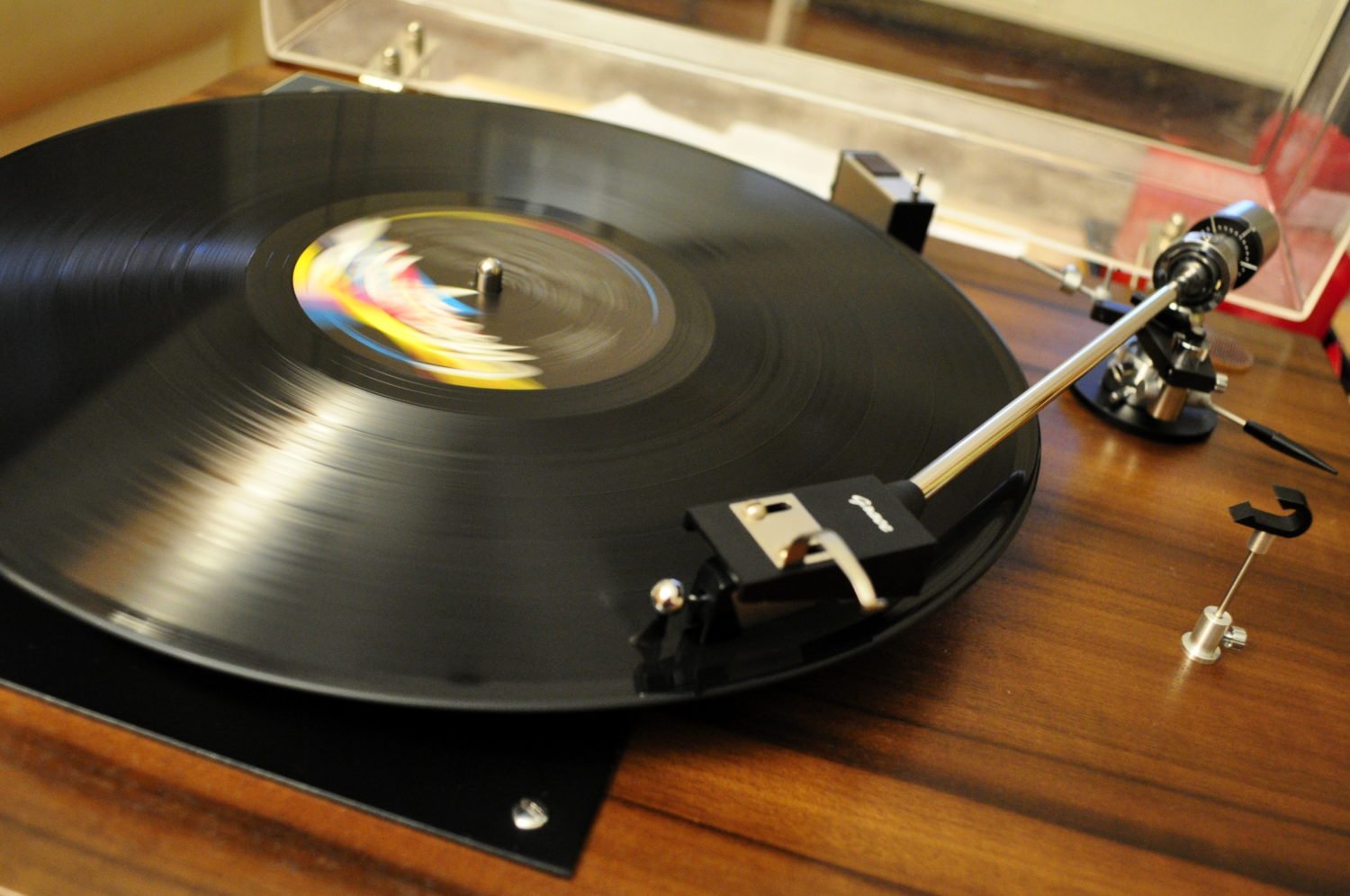 The Systemdek had some strange symptoms: the platter would start turning in the wrong direction, there was a high level of vibration from the motor and the cartridge would not play a groove when it did turn in the right direction! 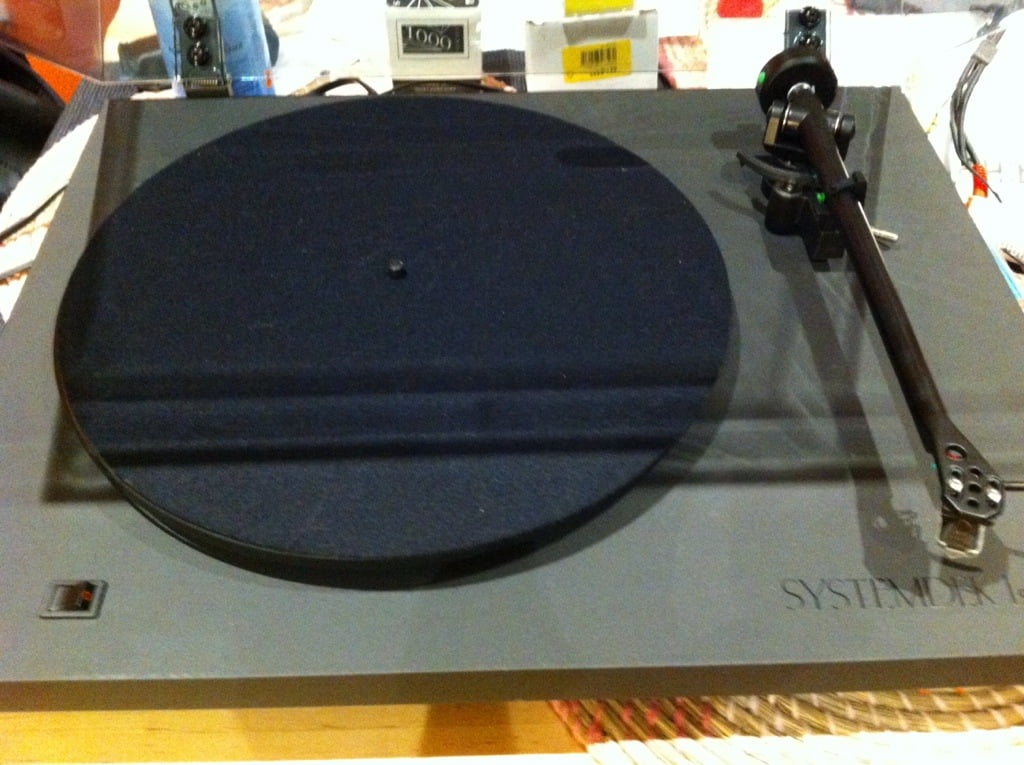 After careful testing and some discussion I decided that the motor was faulty. This happens quite frequently on these decks and others powered by the same AC ‘clock’ motor used in Regas as well.

After installing the new motor and making some minor modifications to suit the slightly altered wiring, I completed some general servicing, added a gorgeous new Goldring 1042GX  stylus and a little TLC to bring it back to its best. It’s now better than new, quieter, smoother, it swings and boogies, a big improvement!

I’ve also just finished a Connoisseur BD1 from Yorkshire in the UK. Like most of these decks, this one needed a new belt, bearing service, motor service and arm setup. She also needed a range of general TLC.

The Grace arms on these decks still look great and really suit the deck. This service went smoothly and the owner is very happy with the result.

Get in touch if your deck needs service! 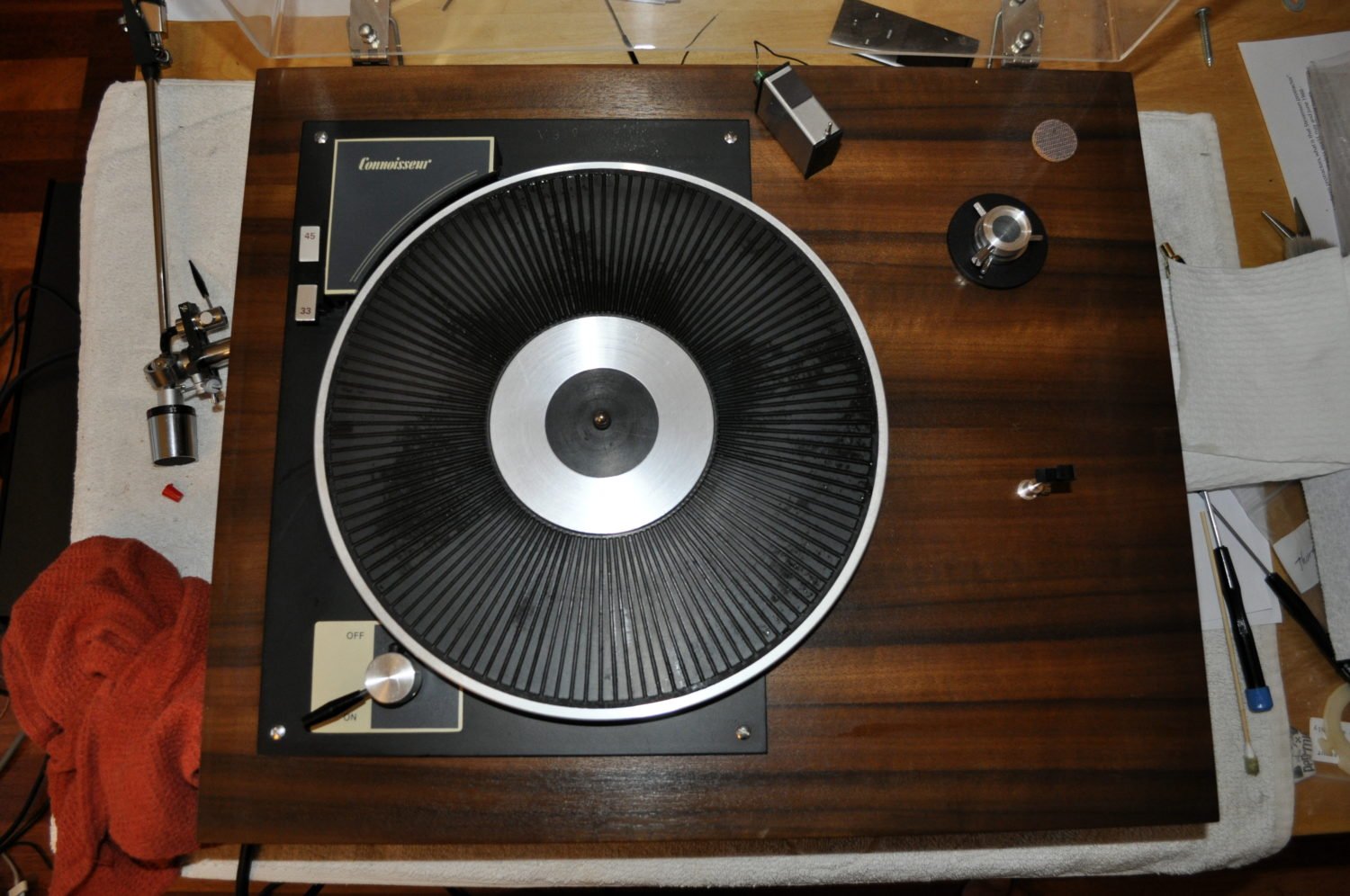 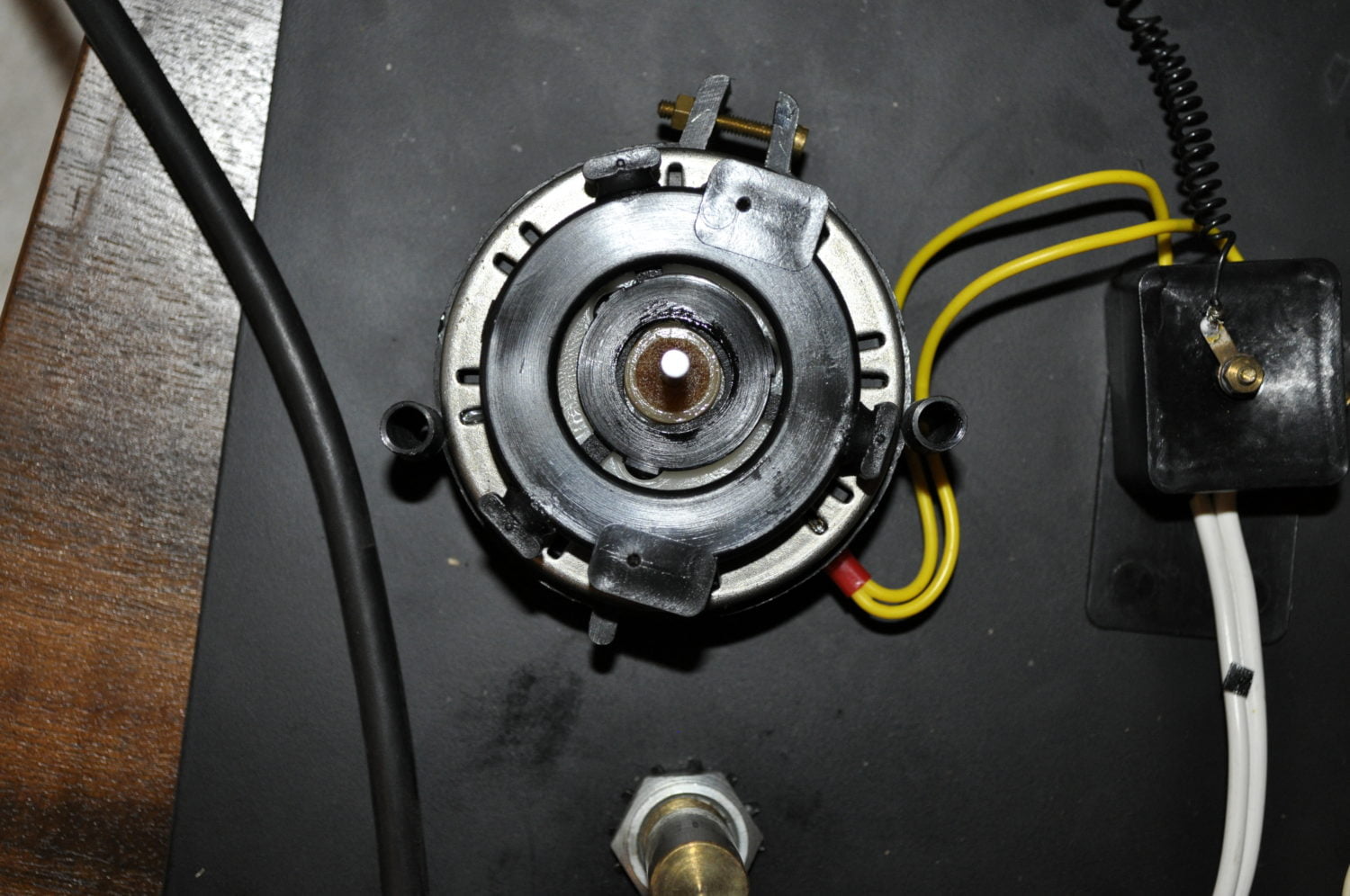 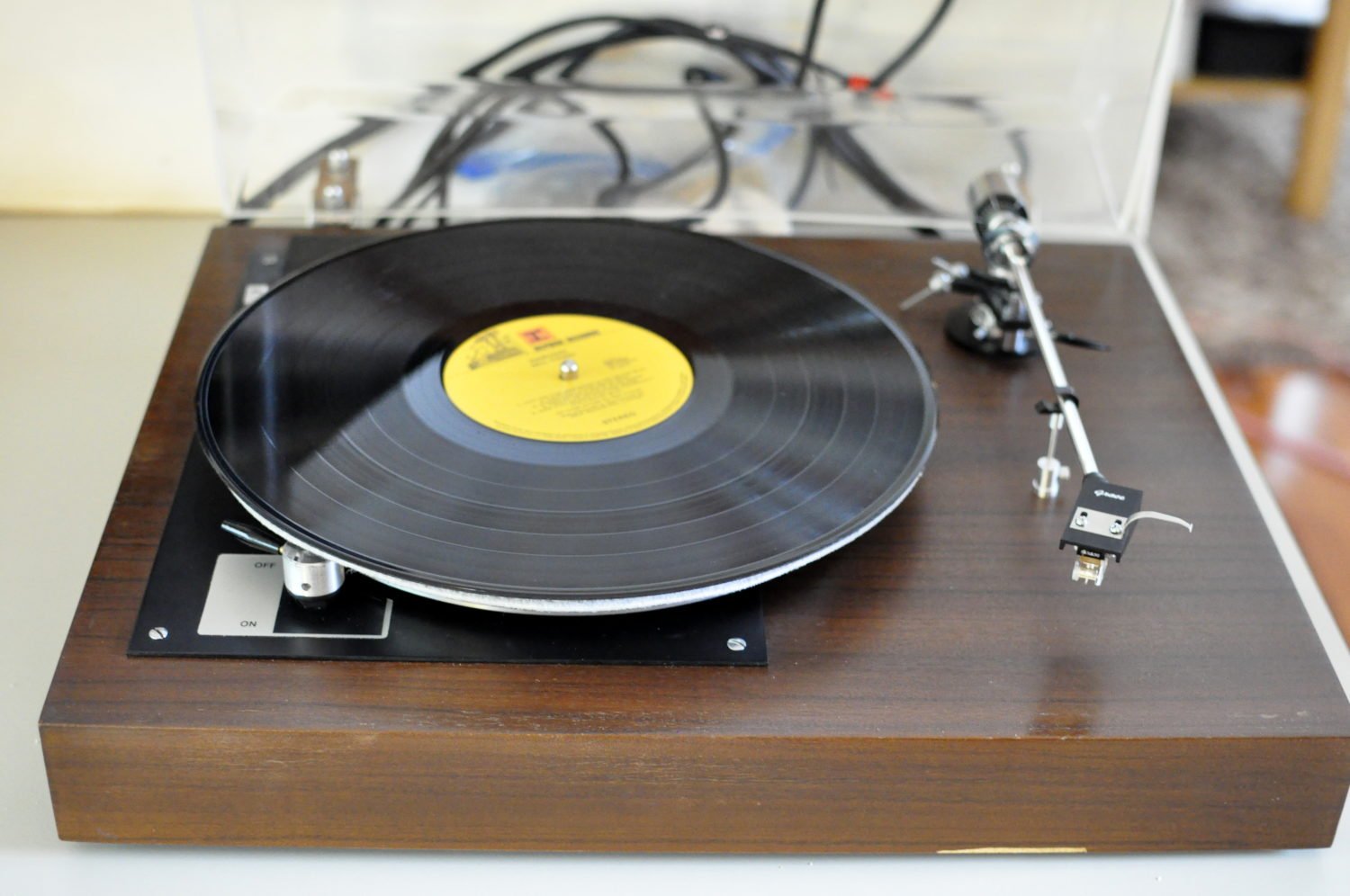 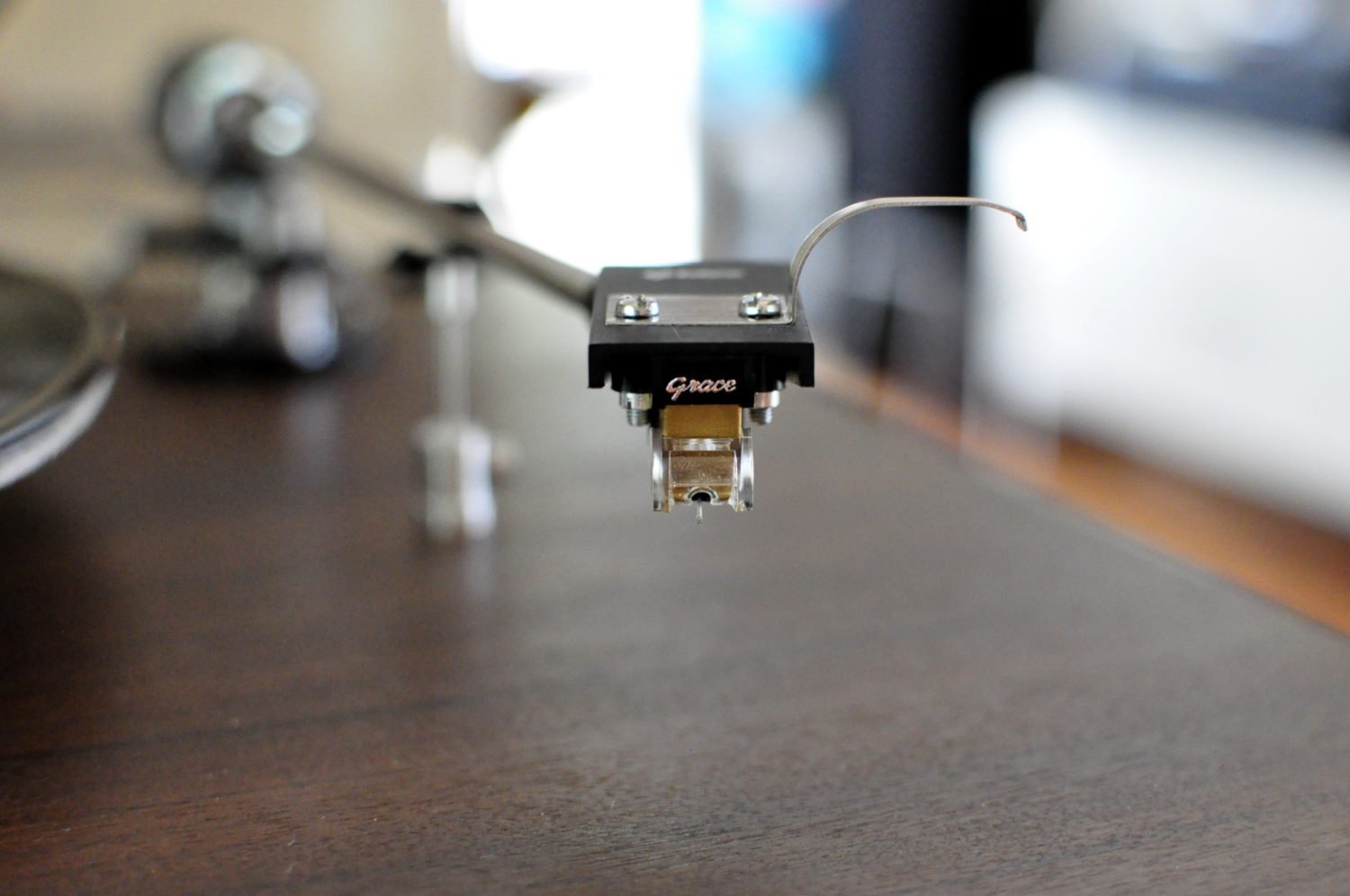 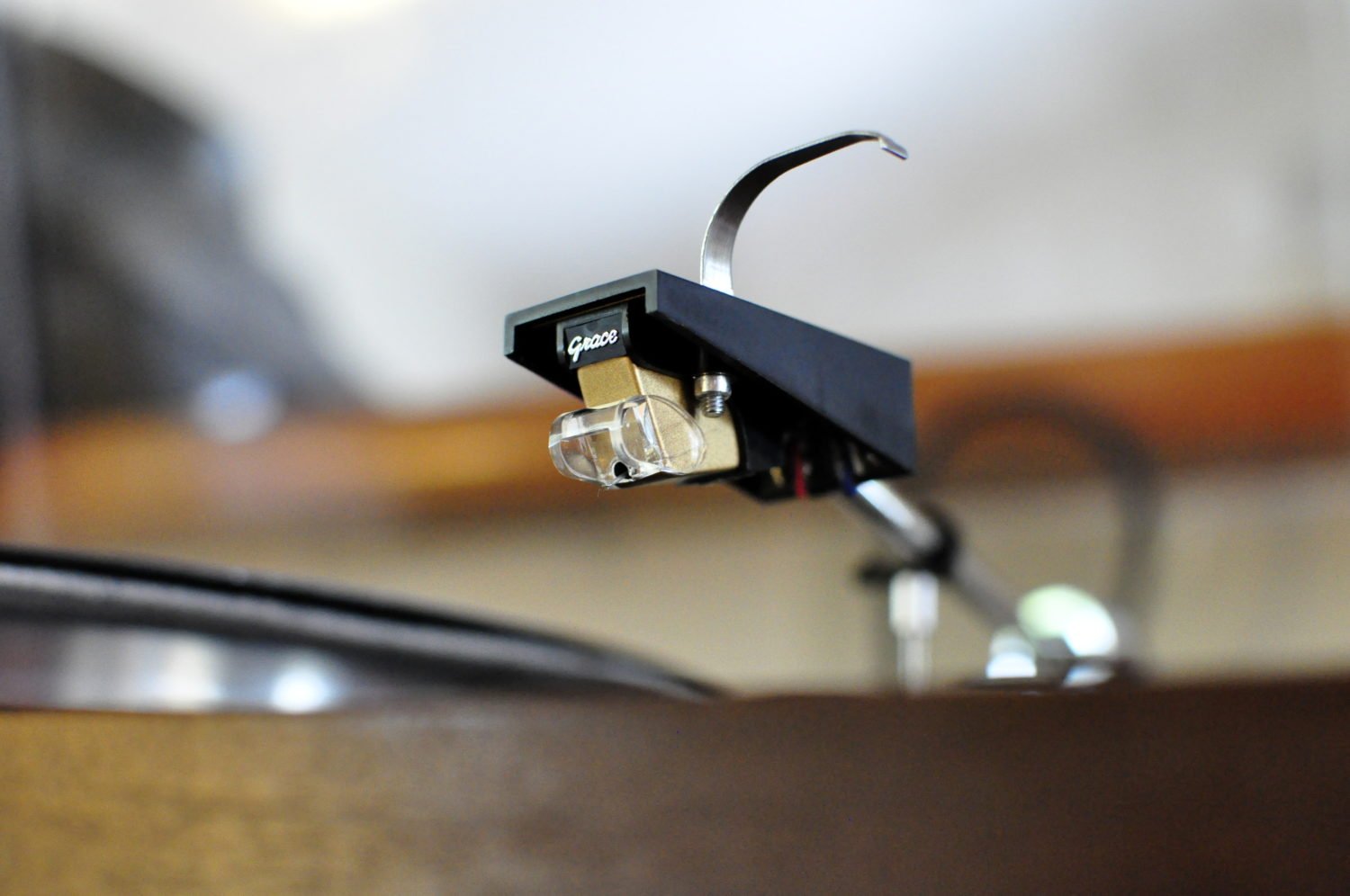 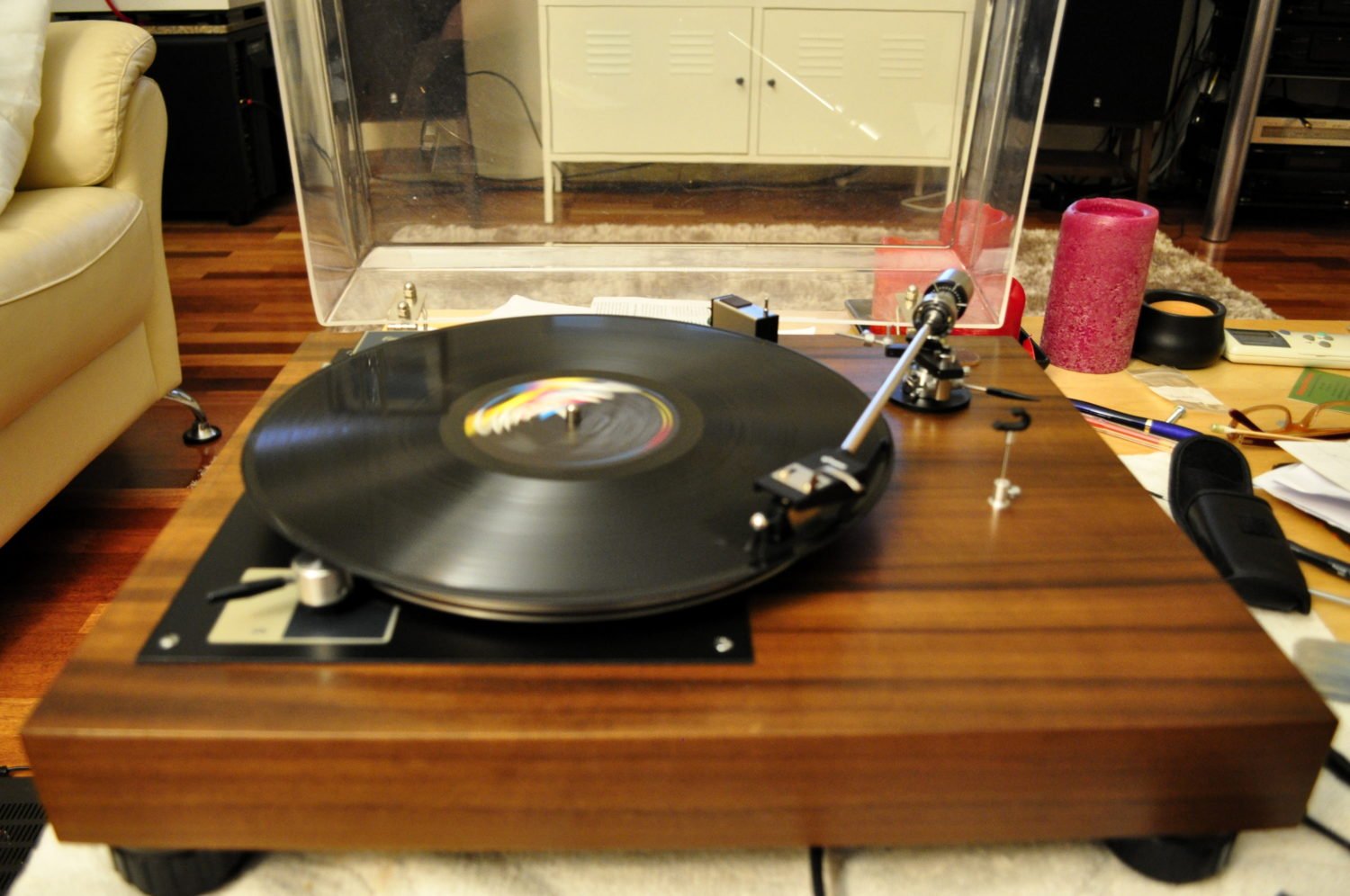 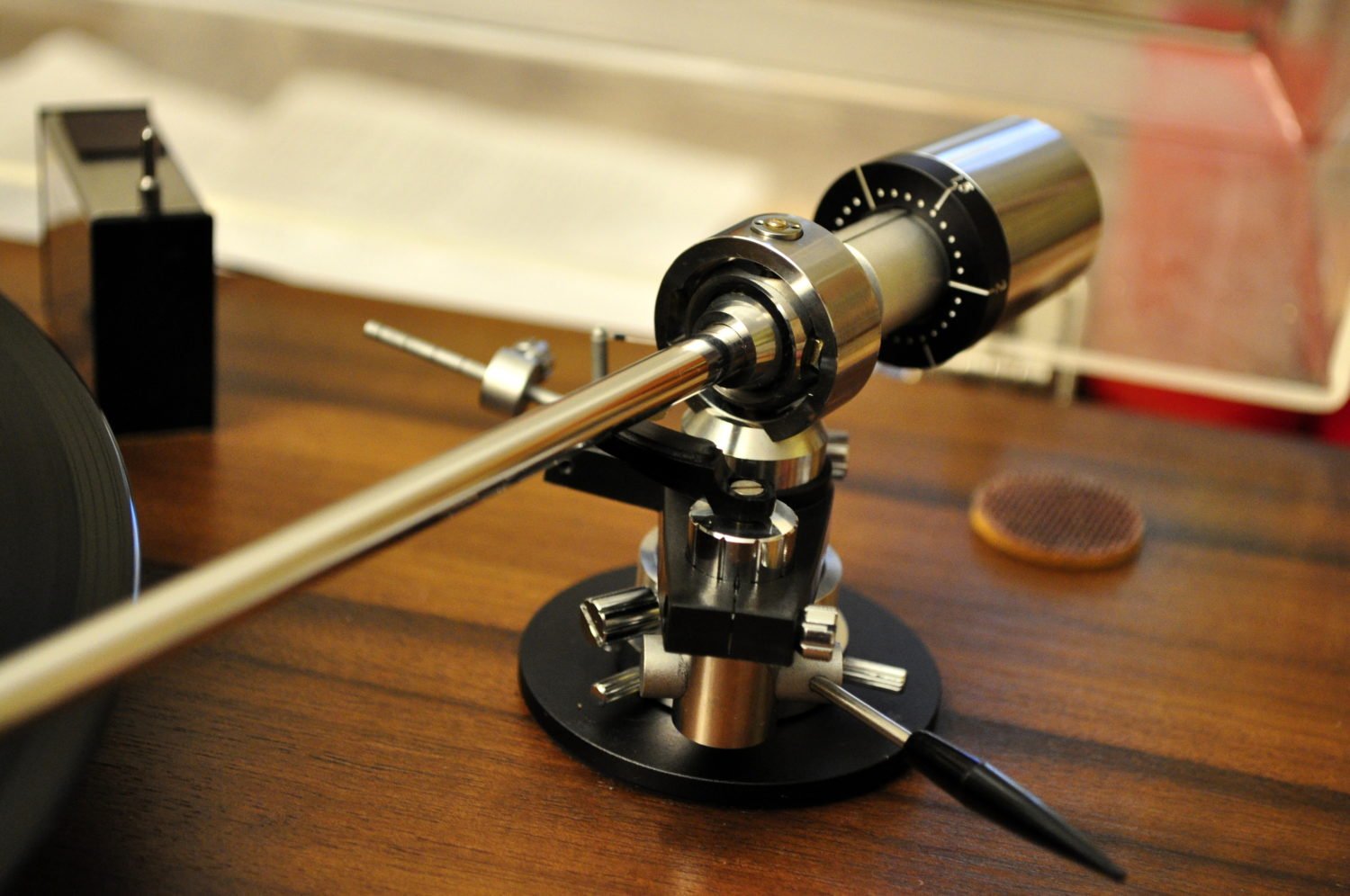