Holy balls, the Accuphase P-600 Stereo Power Amplifier is one B-I-G mother of an amplifier. It actually gets physically tiring moving these beasts around the workshop!

Anyway, I’m not complaining, I LOVE working on equipment like this, even if it is heavy and the work slow. The Accuphase P-600 was, as far as I recall, Accuphase’s best class A/B stereo power amplifier back around the early 80’s. There were class A amps which were probably more expensive, and the ridiculous M-100 monophonic power amps, but as far as stereo class A/B amps go, this was king of their hill.

The P-600 produces 300 watts per channel into 8 ohms, much more into lower impedances. It weighs in at 38.5kg and this one even has the optional and gorgeous persimmon wood side panels. It’s superbly well-built, typical of Accuphase. The P-600 also has some useful features like digital power output meters, stepped attenuators and lots of protection.

This unit came in for a voltage conversion, new mains plug and recommissioning on local voltage. Her owner purchased her from Japan, a location where 100V mains is the norm. Naturally, he wanted her converted to 240V operation, carefully tested etc. before flicking the switch. Very sensible customer.

Note that this conversion and recommissioning isn’t a simple flick of an internal switch. Anytime you work on a complex, rare and expensive amplifiers like this, you go slowly. Even more so when changing primary side transformer taps, because one mistake, one slip-up if you were rushing for example and the thing would ash itself at turn-on. Do you want that responsibility..? I know the owner didn’t!

A Look Inside the Beast!

More details and specs on this monster can be found at the audio-database page for the P-600. I’ve also made a short video looking more closely at the P-600. View it and others, on my YouTube channel.

Let’s face it though, you don’t want to hear me rabbiting on, this is what you’re really here for… 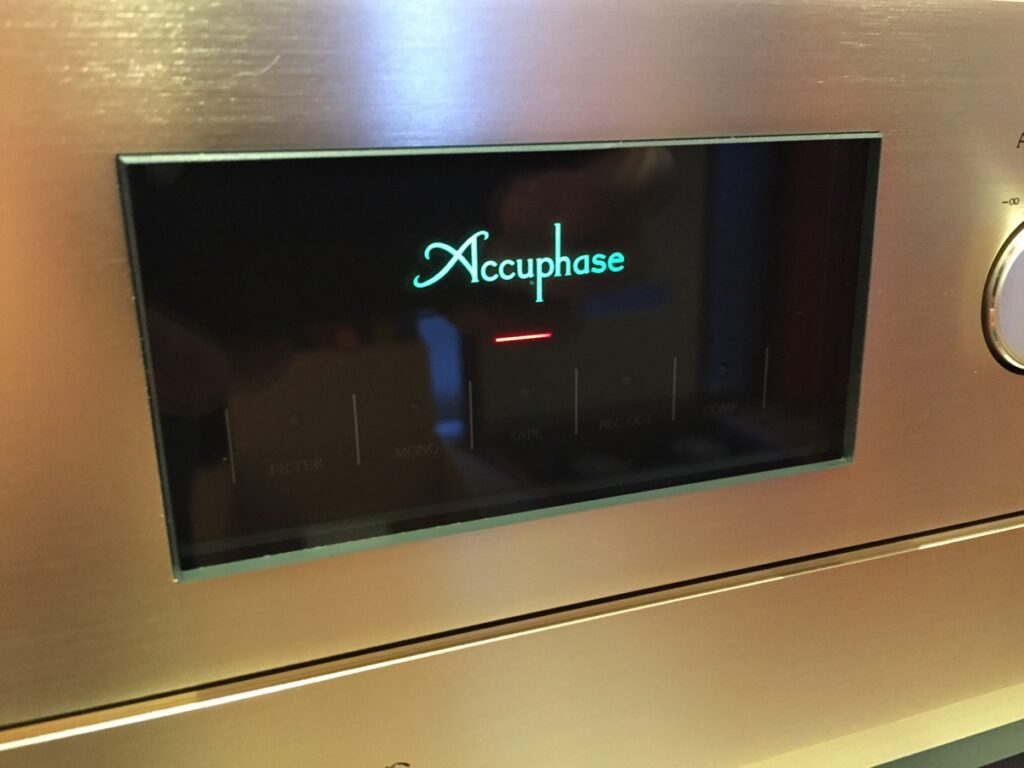 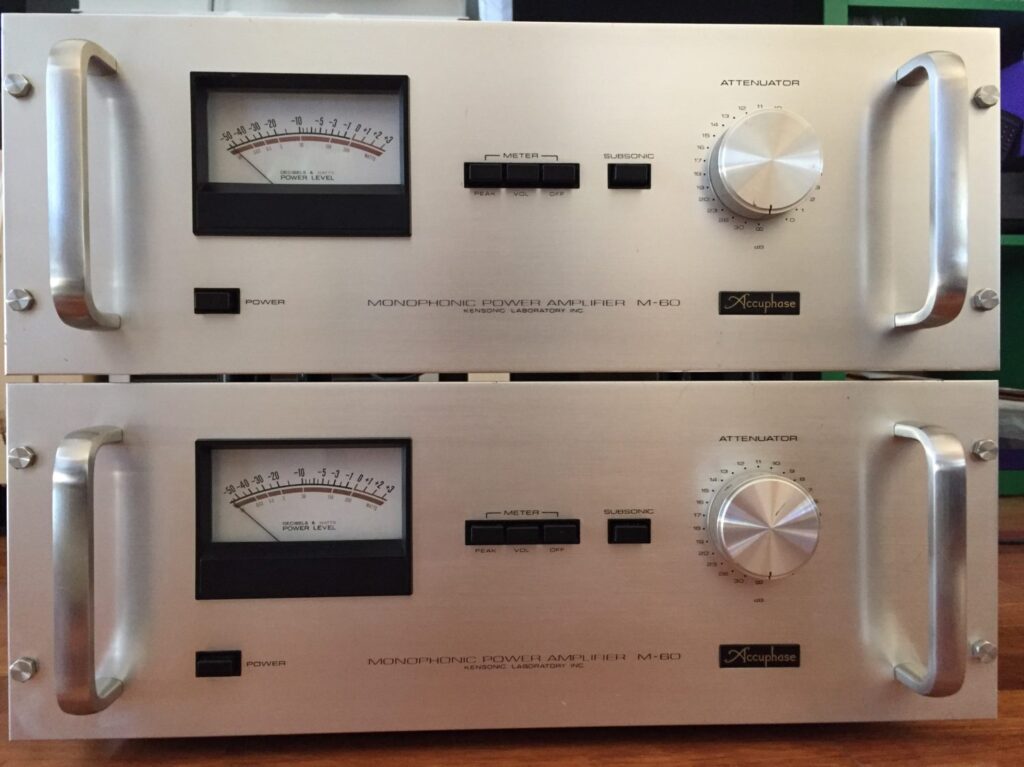