I recently finished another round of modifications to my Musical Fidelity Tri-Vista 21 Class A Tube DAC. In this post, I go into details about the changes and the MIL-spec vintage parts I’ve used!

Actually, I will do some more power supply modifications in 2018, more on that when it happens. This is part three, in an ongoing process to develop and evaluate the best performance mods for the wonderful Musical Fidelity Tri-Vista 21 DAC.

My Musical Fidelity Tri-Vista 21 is serial-numbered in the low 1400’s, of 1500 built. This time I am focussing on signal path integrity, the last round of mods I made were more about local power supplies and decoupling.

I’m replacing some of the larger plastic film capacitors on the main DAC board with premium ERO / Roederstein parts. In fact, I have plenty of NOS, genuine ERO / Roederstein MKT 1822 capacitors for use here and elsewhere. Many consider these to be the best sounding of all film caps!

I am especially keen to replace the 0.47uF capacitors in the signal path to the 5703 tube output stage. This will make a real difference, any capacitor in the signal path influences the sound in some way. My video, outlining the first stage of improvements I made to the MF DAC contains more details.

I am implementing this as per the datasheet for the  TI PCM1792 DAC chip. I figure that the engineers who’ve specified this arrangement have done so for very good reasons. MF could never have included $20 op-amps in the Tri-Vista 21 for production cost reasons, but we can certainly do it now. UPDATE: The LT1028 opamp does not work in this application, despite being the preferred solution by TI for the PCM1792. I should have realised it wouldn’t work.

MF has designed the summing circuit suits the 5532, with a unity gain bandwidth of 10MHz. The LT1028, with a bandwidth of 75MHz oscillates and draws too much current. They got so hot after a few seconds that I had to shut her down. I will stick with a pair of the outstanding LM4562 opamps in the balanced to unbalanced summing role.

To summarise, the NE5532 actually features superbly low current noise, much lower than many new, state-of-the-art op-amps. This is why TI recommend it as the I to V converter after most of the DAC chips, even now. However the LM4562 features superbly low voltage noise and lower distortion, far lower than the NE5532, so it is in fact perfect here in its role as a summer.

I am also trying a third output coupling capacitor arrangement. I have removed the large Obbligato 10uF paper-in-oil caps I previously installed in part 2 of my mods.

I’ve decided to use some very cool ERO MKC film caps that I pulled from some medical gear a while ago. These are meant to sound amazing, perhaps even better than the ERO MKT 1822 caps Ive used elsewhere in this unit. I’ve bypassed them with the same Siemens MKT film caps I’ve used throughout the DAC.

I have replaced the four filter caps located near the opamps. These provide a local charge reservoir and provide the lowest impedance +/- 15 V rails for the op amps. I had originally replaced the factory Jamicons with 100uF Panasonic FM – superb caps. This time I went with larger 220uF Panasonic FC low-impedance caps. This was a last-minute thing and I did it because I have all these premium parts in stock just sitting there, begging to be used!

The end result is that the Musical Fidelity Tri-Vista 21 sounds sublime, better than she ever has. This results really validates all the modifications I have made to this great DAC. This is now easily the most analogue and relaxed sounding digital system I have heard in my home and one of the best I’ve heard anywhere. 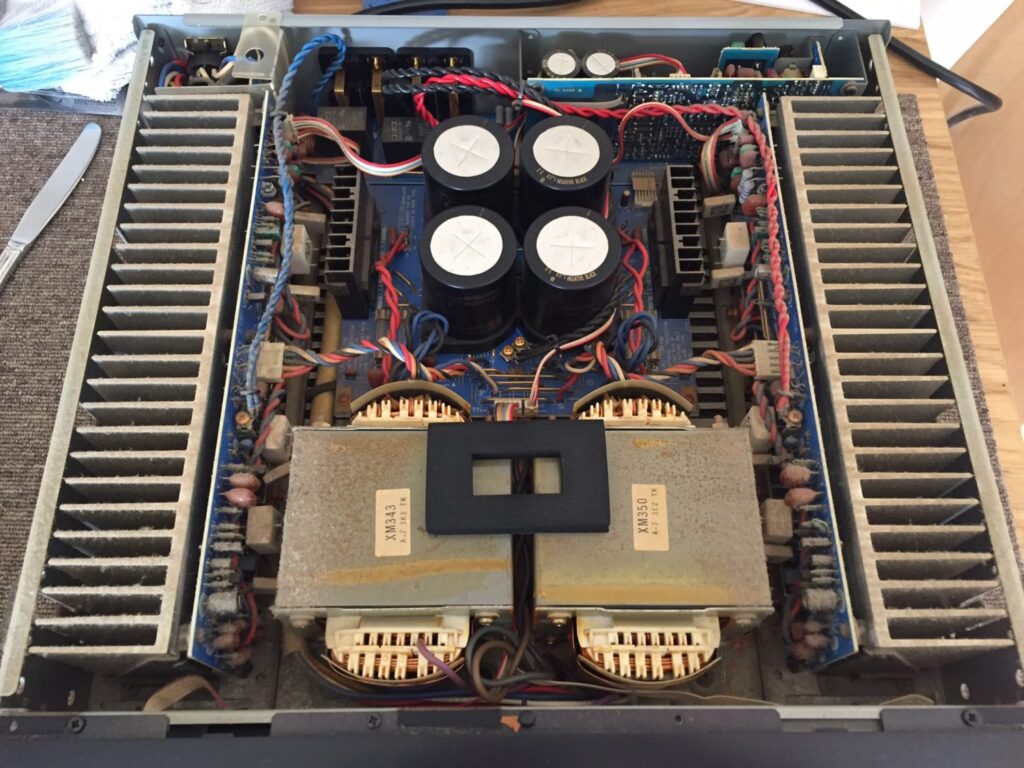 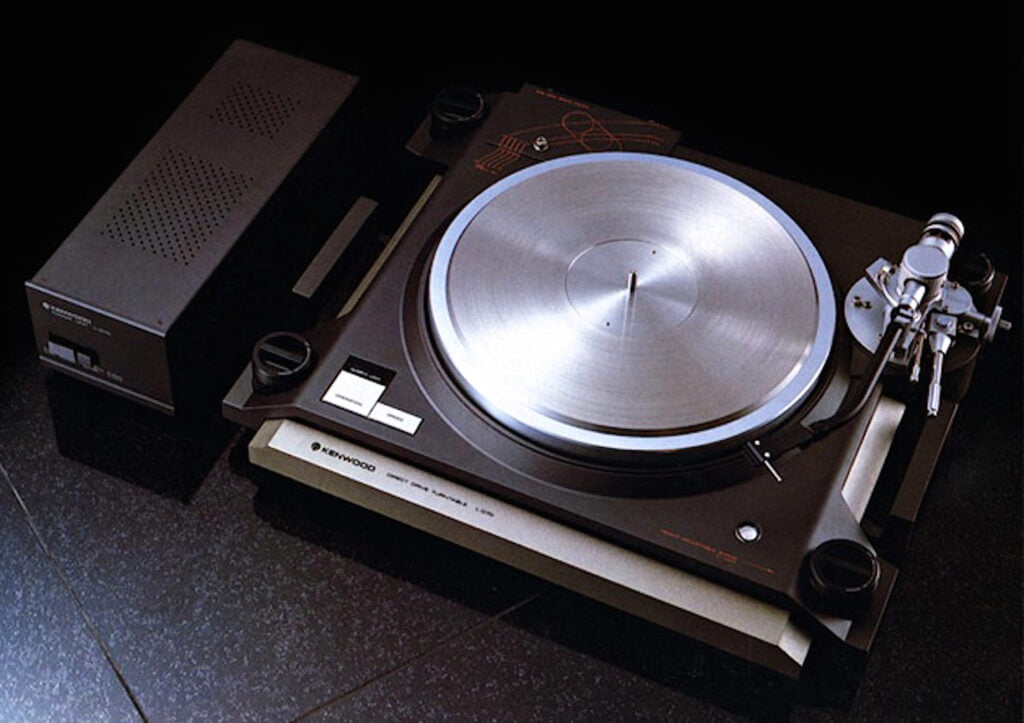 BOOKINGS, CONSULTS & ADVICE:
Available by appointment via our contact page