I am often asked why vinyl sounds so darn good and why compact disc (CD) was created if vinyl was/is a ‘better’ medium? So, let’s answer the question: “Vinyl vs CD – is vinyl higher resolution?”

Vinyl vs CD – what’s better? This isn’t a simple question to answer. What makes a ‘better’ medium in the first place for example? Isn’t CD perfect? Isn’t vinyl noisy and easily damaged? How important are the cartridge and tonearm?

There are many technical considerations and a lot of listening to be done before forming a useful opinion. Unhelpfully, many people form theirs without either of these critical conditions being met. The reality is that bad vinyl played back on a bad turntable sounds bad. Many CDs sound even worse.

UPDATE: I’ve revised this article for 2020, including responses to CD evangelists who obviously missed the bit where I said:

Take your time reading this article. It’s based on a lifetime with hi-fi gear, my passion for the science of music reproduction and professional involvement with hi-fi electronics and musical instruments, at home and in the studio.

Let’s get this part out of the way: Vinyl has the potential, with good pressings and playback equipment, to sound absolutely superb. By superb, I mean better than CD, better than MP3 can ever sound and even better than high-res digital. This is not my opinion by the way, it’s a statement of fact.

Even with my modified Musical Fidelity Tri-Vista Class-A Tube DAC and later my improved PS Audio NuWave DSD fed by one of the best transports in the form of my Meridian 506.24, a good vinyl pressing of the same recording will often sound smoother, more relaxed, airier and better resolved. In other words, better to most people.

This might not be what you want to hear or what you think you know but it is the inescapable truth. I enjoy and use both formats, but if you haven’t experienced the best examples of each, if you haven’t had the good fortune to listen to the best recordings on the best equipment, you’ll honestly need to do that before you can contribute anything useful to the conversation, it’s really that simple.

This is just sensible practice, of course. We must never be so attached to an idea that we reject new, better information. This is the very basis of science and as a scientist at heart, it’s important that readers understand I don’t actually care which medium is better. If another medium sounds better, I’ll tell you and if I hear a CD playback system that betters my reference vinyl rig, I’ll be the first to let you know that as well, trust me on this!

Wrong. It never was and Sony and Philips engineers knew this, as well as anyone. CD was the best consumer digital medium and format that the big manufacturers could create at the time though. It was, and remains, far from perfect.

There are folks out there who argue that “CD is perfect” and “16-bit 44.1kHz captures all the information needed for a perfect recording”. The fact is that this is simply technically incorrect, as we will see. As I said, these comments are made by people without the requisite experience listening to the range of equipment and recordings necessary to form an informed opinion. It’s like insisting the Earth is flat or that space is blue because that’s what you see when you look around. A little knowledge can be a dangerous thing as someone famous once said.

Trust me, I wanted CD to be better too. That’s why I embraced it at age 15, sold my early vinyl collection and rented one of the very first players available, in 1984! Madness but I did it, it cost me $30 a month back then, which was a lot. To my annoyance, I had to buy everything back on vinyl many years later!

CD is not perfect, but it’s a great medium, sounds good and was a stroke of marketing genius. Outside the marketing hype though, nobody who understands the science of music recording and who’s listened to great recordings on great systems will tell you it is perfect, or the best. Recording engineers know it isn’t and enthusiasts with access to great vinyl and CD replay systems know this too.

No system or medium is perfect. However, to many interested in the extraction of the ultimate fine detail – ie resolution – vinyl is technically and sonically superior – in terms of resolution. Note that I keep qualifying this point.

We need to consider what metrics we use for this discussion. I’m specifically talking here about resolution, NOT noise, or pitch accuracy. Based on those two metrics, the CD is better for sure. But one can make a strong argument for the fact that the resolution of subtle micro-dynamic and high-frequency information that is lost in the digital sampling process is more important when reproducing music.

You might think of resolution as the ability to discern fine detail, to accurately portray two sounds of slightly differing levels. The simple answer is that, as a medium, vinyl is capable of higher resolution than CD, but we need to examine this in a little more detail.

There are two important parameters to examine when looking at the Red Book standard which defines the technical specifications of CD. These are sample rate and bit depth.

Looking at bit-depth first, CD has a technical resolution of 2 levels, 0 or 1, raised to the power of 16. Sixteen represents the number of bits in each digital word and the bit depth specified in the Red Book standard. This gives us 2^16 or around 65,536 possible amplitude levels for any sample. Simply stated, a tone can have 65,536 different volume levels.

This is far from enough but was determined by the compute hardware limit in the early 1980s. More bits are always better, that’s why digital systems have moved to 18, 20 and now 24 bits.

Everyone who has heard 24-bit digital has heard the obvious improvement the increased bit depth offers. How then can 16 bits represent perfect sound if 20 and 24-bit files sound better? This fundamental conundrum seems to lie beyond the comprehension of some who’ve left angry comments below.

Sample rate determines the number of times the digital system captures a waveform sample, per second. For CD, this was set at 44,100 samples per second. This means that continuous tones in real music are chopped up 44.1 thousand times a second and joined together.

Sample rate determines the high-frequency response limit. Again, contrary to what commenters have asserted, whilst we may not hear above 20kHz, these high-frequency harmonics seem to be important because one can hear differences in systems that capture and reproduce these frequencies. Good research has shown this to be the case.

Not only that but the filters required to avoid aliasing artifacts limit high-frequency impulse performance. Again, 96kHz and especially 384kHz sampled digital sounds better than “perfect 44.1kHz data” and again we see this conundrum that literally proves the flaws of the Redbook format.

Think about bit depth and sample rate. Both are finite and limited to a set number of steps or samples, in a given time or for a given sample. Analog systems do not have any such resolution limitations. Vinyl, for example, allows an infinite number of possible volume levels, within the dynamic range of the medium.

Likewise, there is no sampling of waveforms in analog playback, hence high and low-frequency waveforms have the same amount of detail possible in them, with frequency limits determined by hardware and medium limitations, rather than compute power and data bandwidth.

Think for a moment about a high-frequency signal, like the sound of a cymbal being hit. This sound will have a range of harmonics and overtones that extend either side of the fundamental. Some of these harmonics will extend to over 20 kHz. Vinyl replay systems allow for the playback of frequencies over 20 kHz, whereas CD does not. This is due to the limitations imposed by the 44.1 K sample rate.

More importantly than the limitation in high-frequency response, the 44.1K sample rate means that a 20 kHz signal will be sampled approximately two times per waveform! If you look at the complex shapes and curves of a sine wave, for example, you will quickly see that no two points or samples on this waveform are going to allow you to accurately represent it during playback.

This is a fundamental and acknowledged limitation in the resolution of Redbook CD. This may also explain why most of the criticism of the Red Book format seems to be around high-frequency performance, hardness and glare.

There is no escaping that 16 bit 44.1K digital was the best they could roll out in 1982, for semi-sensible money. These days, however, 32 bit, 384 kHz digital is where we are at, in terms of playback. The problem is finding sources – recordings and masters – that have that amount of detail in them. They are virtually non-existent. Unless you have the analog master tape of course. Then you have a source with even higher resolution than 32 bit 384 kHz digital. See where this is heading..?

So, CD is technically less resolving of fine level detail and high frequencies than a good vinyl system. These inherent limitations mean it’s transient and phase performance are also technically inferior to the best analog systems, but herein lies another caveat. Vinyl is capable of superb technical performance in some areas, but has limitations in others.

Typically pitch and speed accuracy of vinyl playback is an order of magnitude worse than CD. Turntables suffer from additive speed inaccuracies. This means that off-centre records and pitch issues with the mother and stamper vinyl are added to playback inaccuracies caused by the record player itself. These are very real problems.

The dynamic range of vinyl cannot compete, on paper at least, with that of compact disc. Vinyl offers a usable dynamic range – the difference between the softest and loudest sounds that can be accommodated within the medium – of around 70 dB. Compact disc offers a dynamic range of around 90 dB. The scale is logarithmic, so 20 dB more is not 30% more, it’s many times more!

Compact disc also offers a technically flatter frequency response which is not subject to the resonances and wiring effects of magnetic cartridges of a turntable. There is also much less distortion, again on paper, than vinyl systems typically produce, but again there is nuance here.

At levels below 0dBFS, distortion rises in digital playback as fewer and fewer bits are available to describe the amplitude. The CD player itself theoretically introduces much less in the way of noise and distortion than a record player does though, which should give it the edge here.

So, do I hate CD? Of course not. Actually, I love the format! For me, CD is the new vinyl. It offers great value, especially now that it seems to have been all but forgotten. It also offers good to great technical performance, which is somewhat equipment specific and on cheaper gear, often somewhat bright and grainy.

If you think after reading this that I have some vendetta against CD, then your ability to evaluate rational arguments and data isn’t strong. I’ve presented the strengths and weaknesses of both media and explained how both are great in their own way.

AND YET, we have the curious situation where, given identical recordings, sourced from the same master, played back from vinyl and CD pressings from the same era, the vinyl recording very often sounds better. The conclusion one must reach is that, despite the shortfalls in dynamic range, pitch accuracy and distortion, vinyl’s inherent higher resolution is the key to this magic. 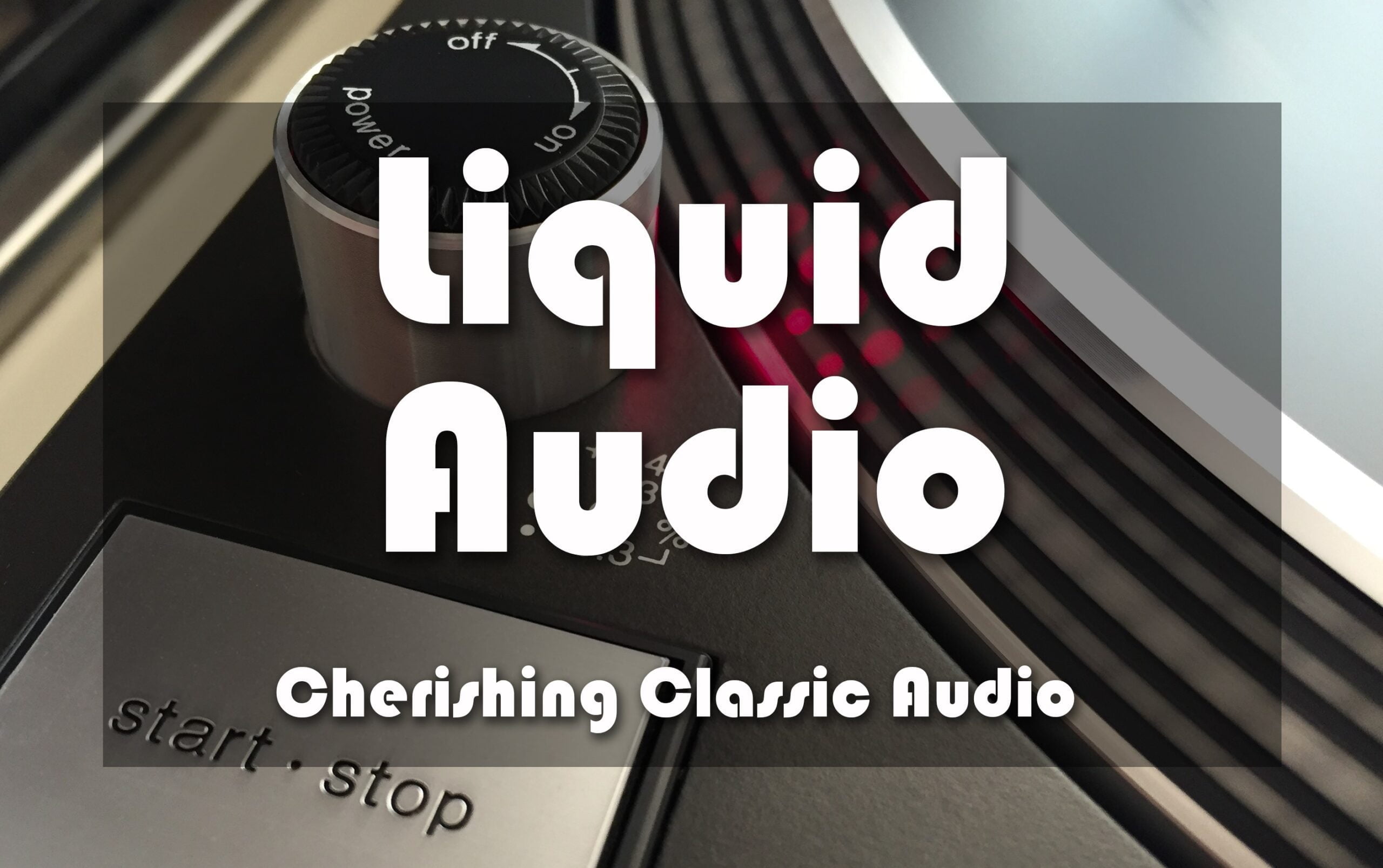 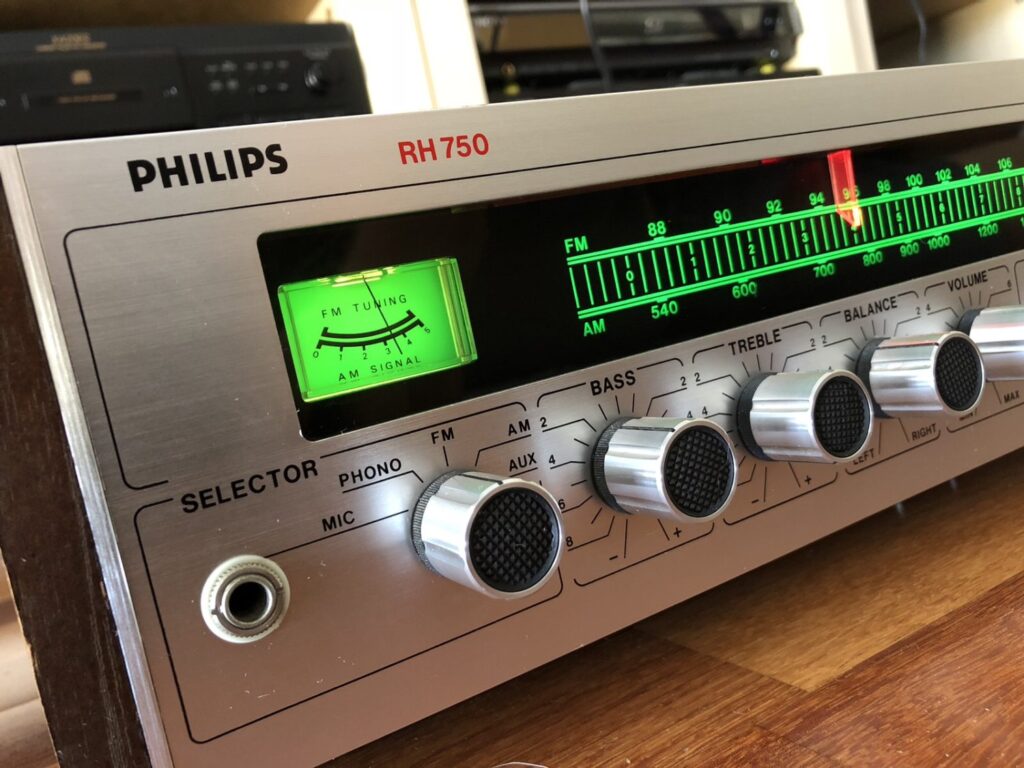 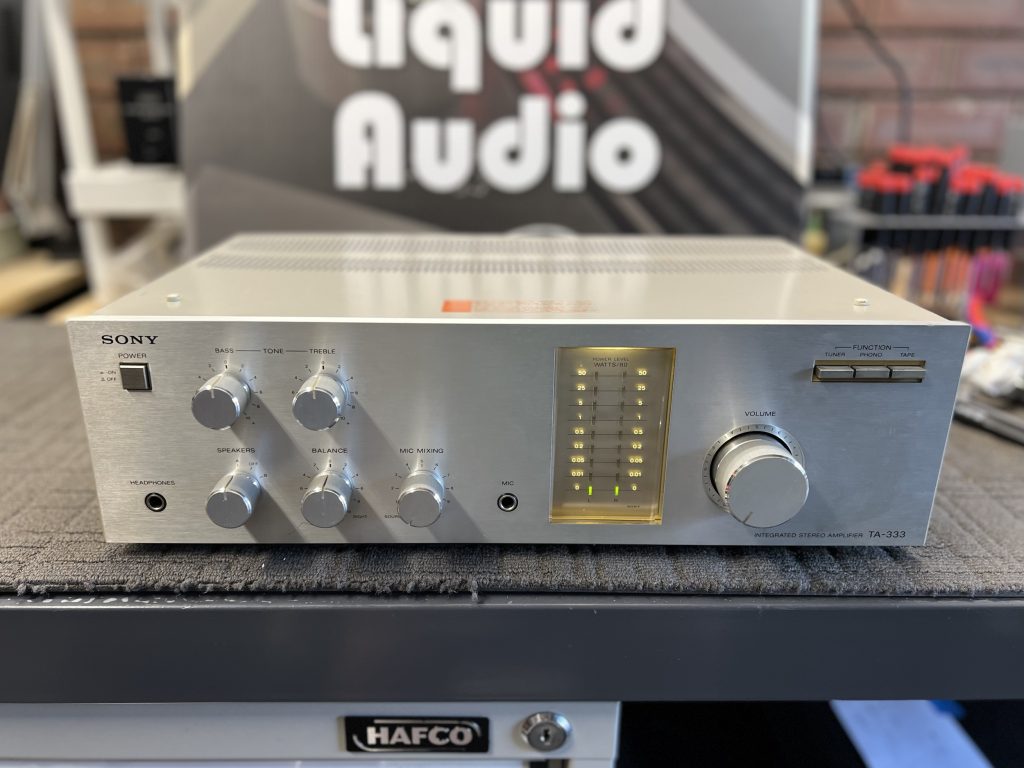 8 thoughts on “Vinyl vs CD – is Vinyl Higher-Resolution?”