These Nippon Chemi-Con parts have just arrived from my supplier and I’m now ready to restore the power supply of the big Pioneer SX-1250 ‘monster receiver’. Read about this complete restoration here.

Bigger capacitors cannot just be randomly picked, there are some calculations that must be done regarding inrush current that relate not so much to the capacitors, but to the diode bridge, which will be exposed to that full current impulse as the new, larger capacitors charge up. Don’t change capacitor values without making these calculations.

One thing I looked at after the installation of these Nippon Chemi-Con 27,000 uF capacitors was the requirement for slightly different M5 fasteners. Allen fasteners will secure buss-bars and cables to the capacitors. The old fasteners will stay with the old capacitors, which can possibly be reused in a less critical application.

These new capacitors had to bolt into existing capacitor mounting hoops for mechanical and cosmetic reasons. They would not have done so, had they been smaller, and doing something like this is not a professional repair option: 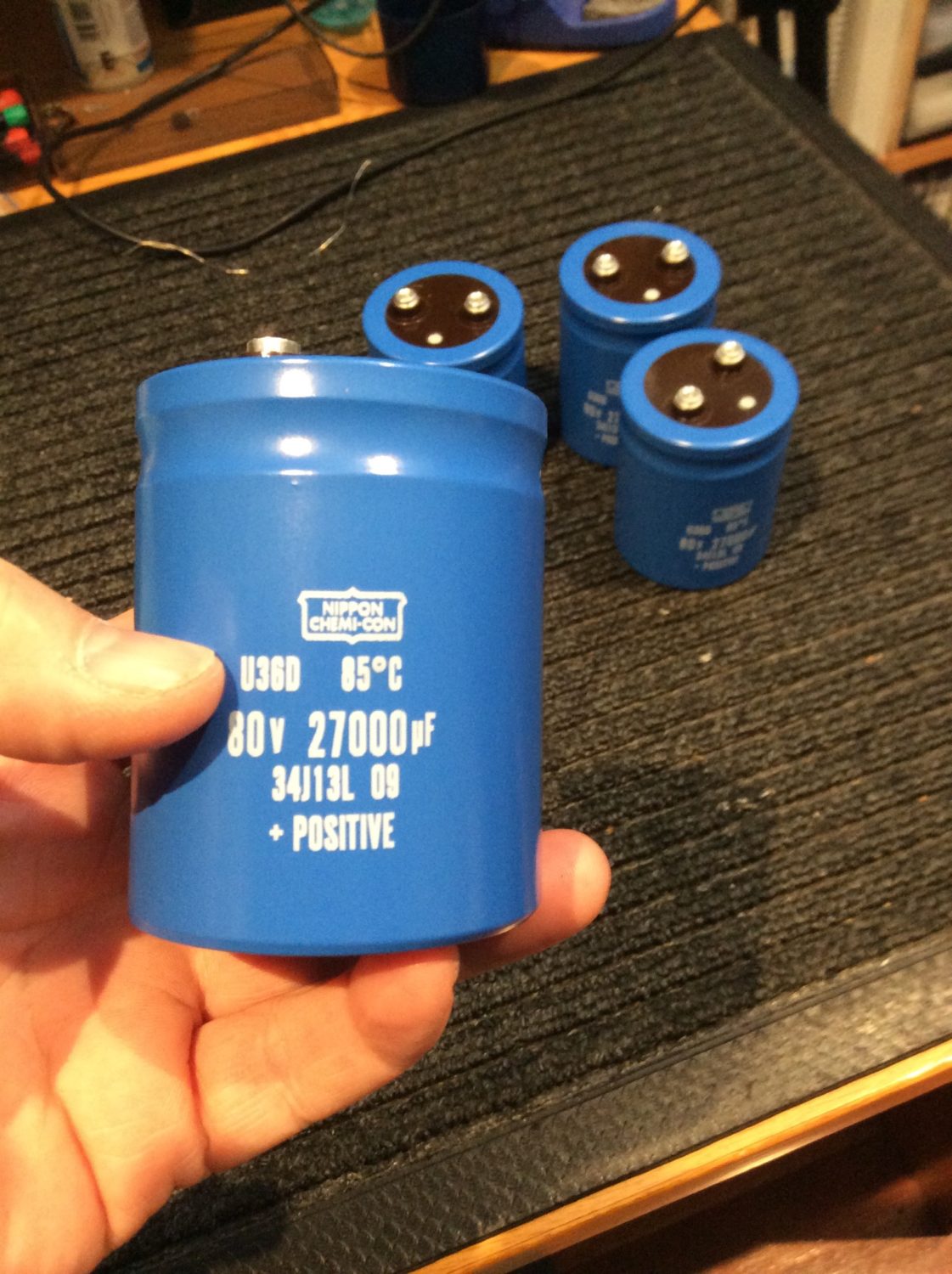 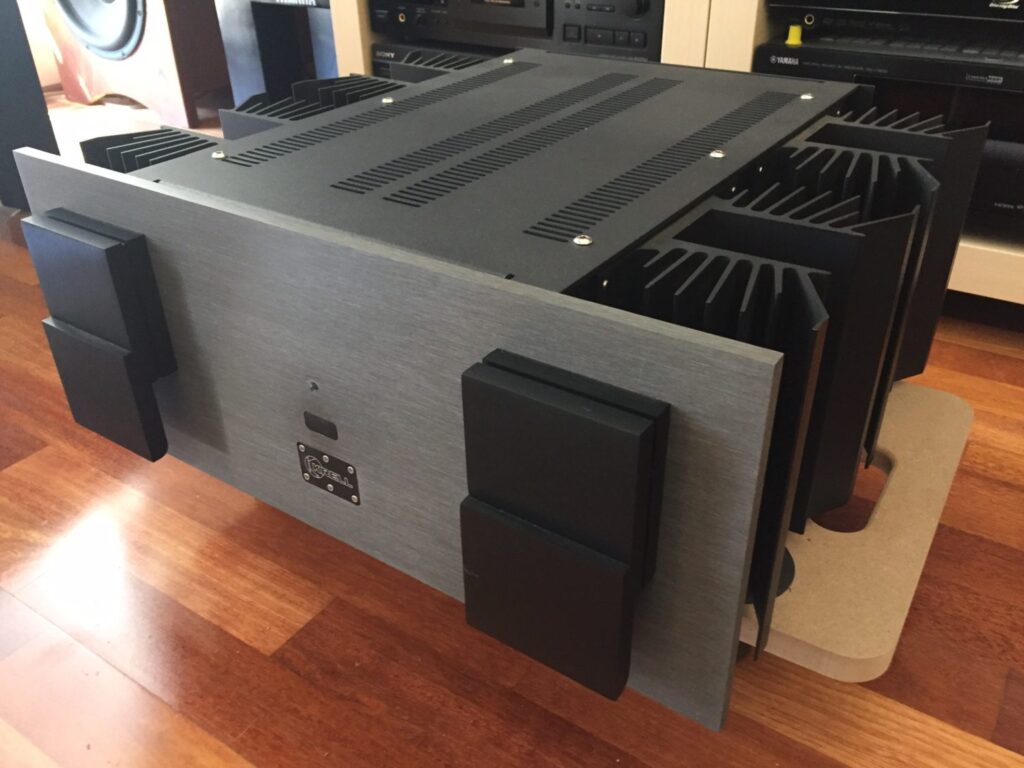